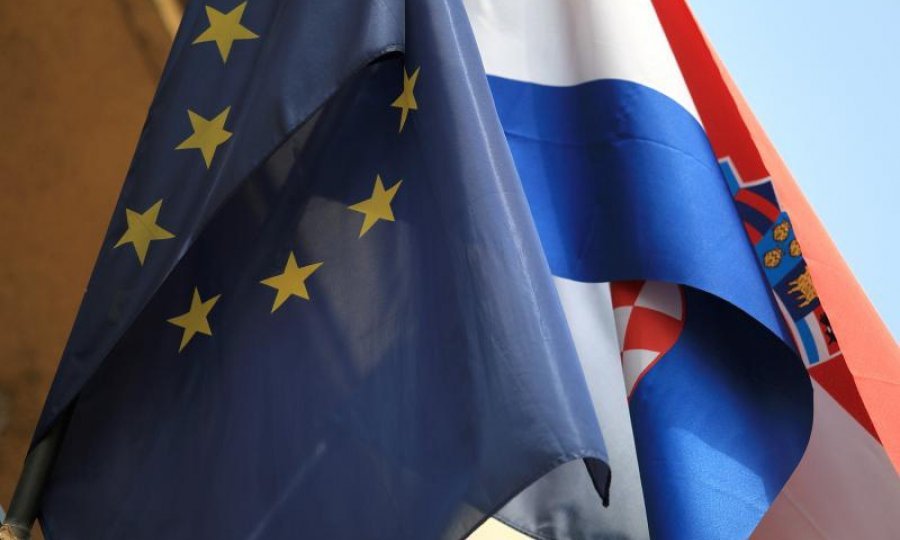 Luxembourg will ratify Croatia's Treaty of Accession to the European Union most probably before the parliament's summer recess or this autumn at the latest, said Luxembourg Parliament Speaker Laurent Moser, who is at the helm of a delegation of the Luxembourg parliament on a return visit to Croatia.

After talks with his Croatian counterpart Boris Sprem, Moser said he was looking forward to Croatia's EU accession, scheduled for 1 July 2013, adding that his country appreciated the enormous efforts Croatia's government and parliament were making so as to adjust the national legislation to that of the EU.

According to him, there are several issues left to be resolved, such as the privatisation of shipyards, the fight against organised crime, and war crimes prosecution. Moser, however, said he was an optimist and that he was confident Croatia would do its best to resolve this.

Parliament Speaker Sprem underlined the two countries' excellent bilateral relations, both political and economic, adding that last year Croatia-Luxembourg trade amounted to EUR 245 million. He added that the two countries signed an agreement on the mutual protection of investments in 2003.