HNS says no grounds for proceedings against Mamic, Maric 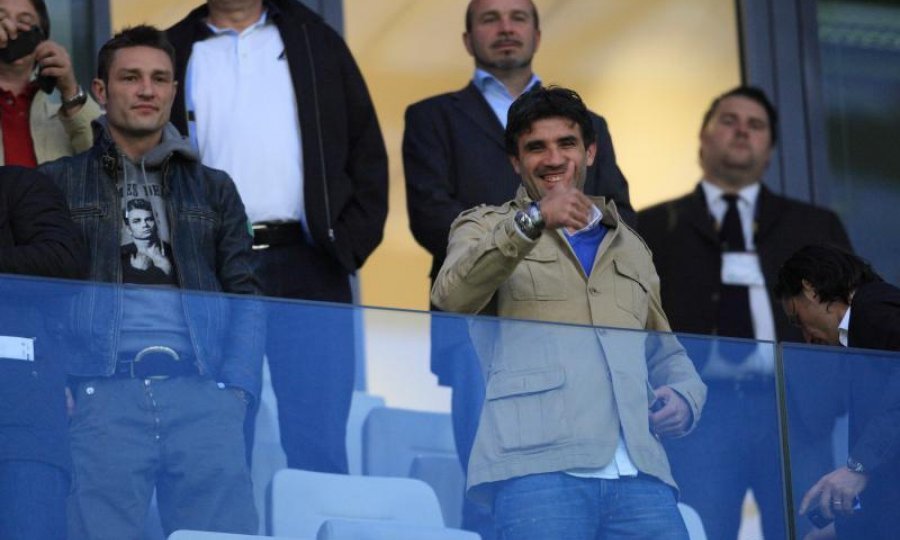 The Croatian Football Federation's (HNS) disciplinary board met on Friday to discuss material obtained from the Union of European Football Associations (UEFA) referring to the first game of the 2009 Croatian Cup's finals between Dinamo and Hajduk, and concluded that there were no grounds to launch disciplinary proceedings against anyone.

Recently, the media reported that the game was fixed and that the people suspected of involvement in fixing it include referee Bruno Maric and Dinamo sports director Zoran Mamic.

UEFA questioned both, saying in a recent press release that Maric was interviewed as a suspect and Mamic as a witness and suspect.

UEFA and HNS officials agreed the matter would be dealt with by HNS disciplinary bodies, with UEFA providing all necessary assistance and support.