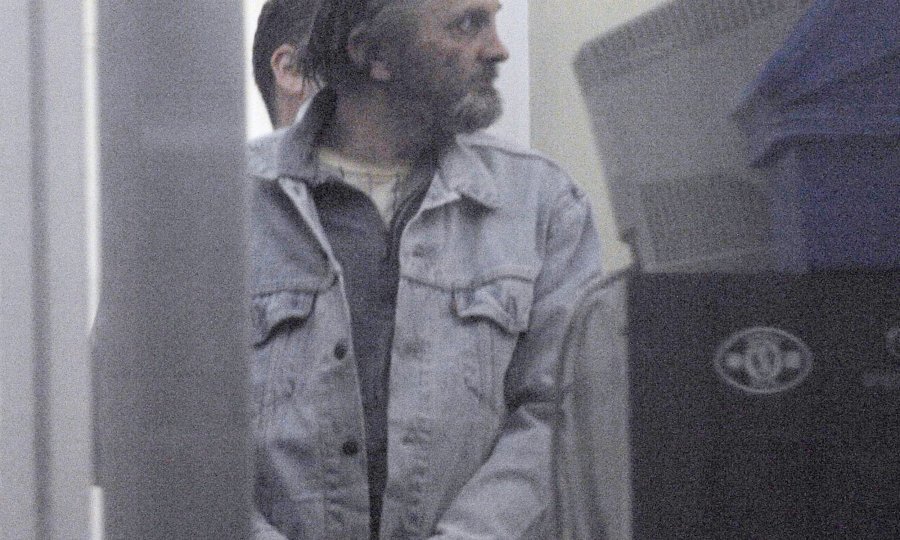 A trial for the murder of legal trainee Ivana Hodak resumed in Zagreb on Tuesday with additional testimonies by five experts who presented different views of the crime committed by Mladen Slogar, a homeless man.

Hodak was shot dead on 6 October 2008 on the stairs of a building in which she lived with her parents. The building is located near the headquarters of the Zagreb police. The murder prompted the dismissal of the then interior and justice ministers and the police director.

Despite many holes in his testimony, Slogar confessed to the crime in court and to the police, claiming he committed it out of revenge against the victim's father, prominent Zagreb lawyer Zvonimir Hodak, for failing to help him find a job 14 years before. 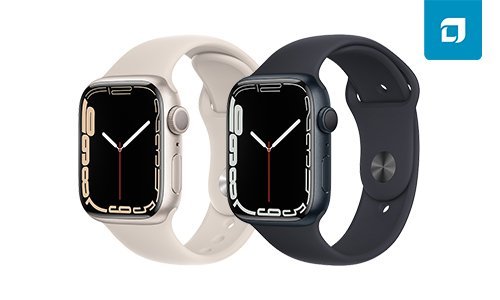 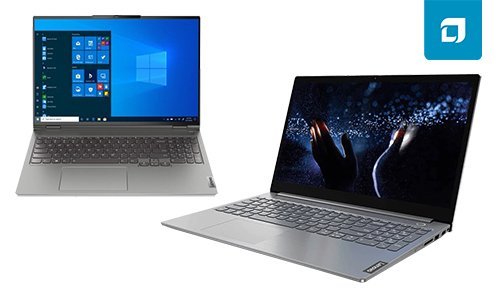 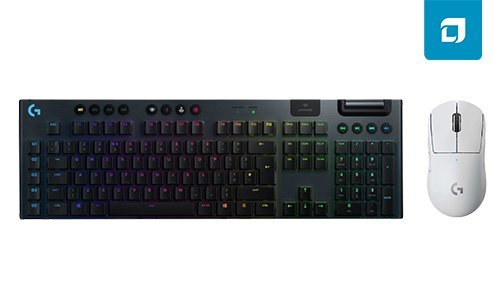 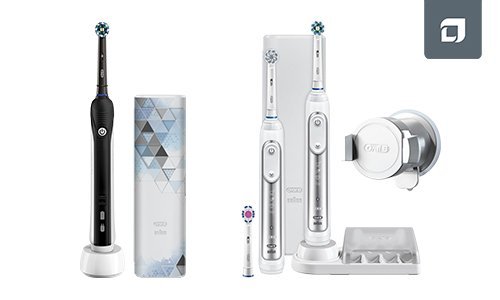 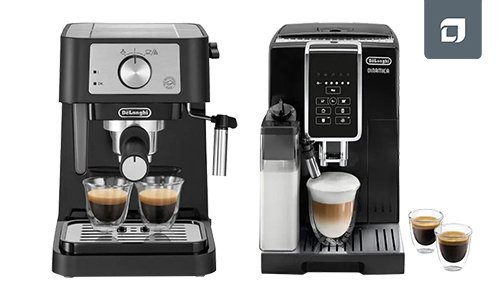 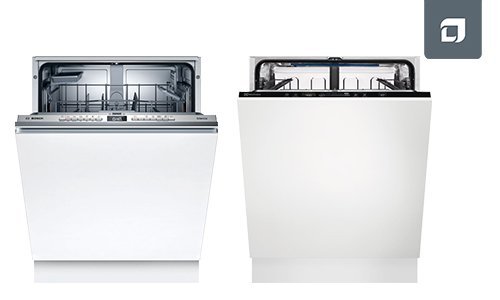