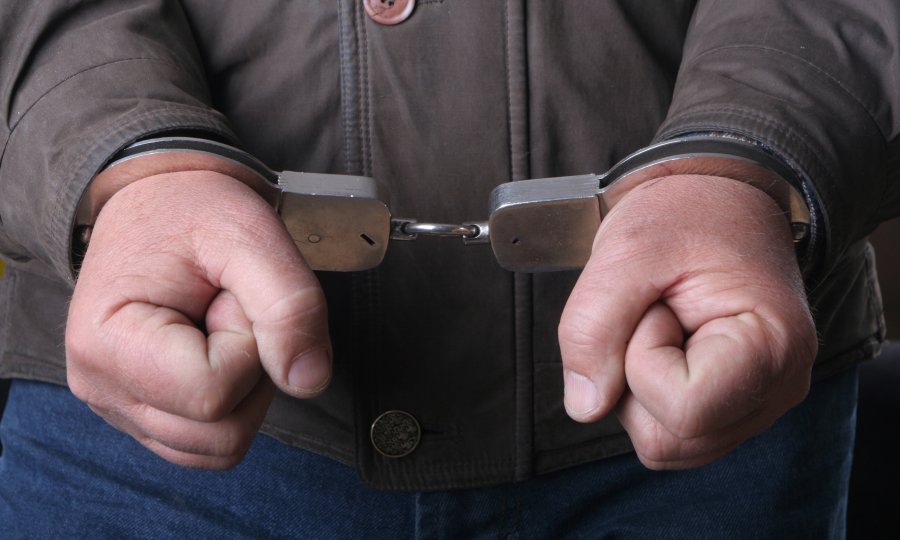 Police in Bosnia and Herzegovina have mounted the biggest post-war operation in their fight against organised crime arresting dozens of people, prosecutors said in a statement on Wednesday.

The investigation is targeting several criminal organisations whose members are suspected of at least six murders and several robberies over the last ten years. The operation and arrests are the result of cooperation with the law-enforcement authorities in neighbouring countries where some of the suspects had stayed.

"This is the most comprehensive operation in the fight against organised crime in post-Dayton Bosnia and Herzegovina and a resolute blow to organised crime throughout the country," the statement said.

Cases of drug smuggling are also under investigation.

Local media said that the police had searched several premises in the Sarajevo area, including the Casa Grande hotel owned by Naser Keljmendi. He is on a US black list for his ties with organised crime and is banned from entering the US.

The US authorities regard Keljmendi as leader of one of the biggest and best organised criminal clans in the Balkans which is connected with murders, robberies and drug smuggling. Keljmendi has never been detained or charged in Bosnia and Herzegovina.