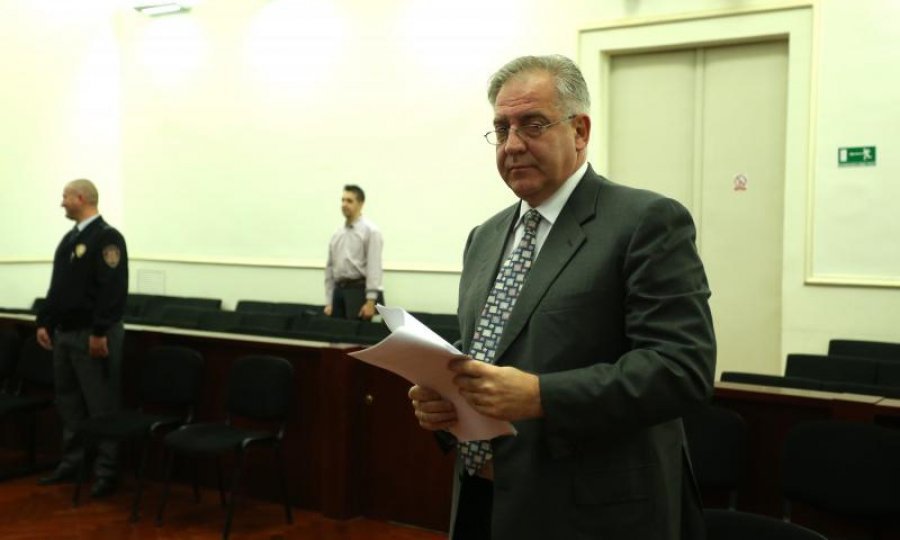 The defence of former Croatian Prime Minister Ivo Sanader said in its closing argument on Thursday that the anti-corruption office USKOK did not prove its charges in the first trial against Sanader and that the Zagreb County Court should acquit him.

After dismissing the prosecution's argument that Sander became the first accused war profiteer in Croatia by taking a commission from Austria's Hypo bank, counsel Cedo Prodanovic spoke of the "unproven" accusations that he took a EUR 10 million bribe from the Hungarian oil company MOL in exchange for management rights in Croatia's INA.

Prodanovic said USKOK had one and a half witness who did not prove that Sanader took a bribe, so it tried to prove that the INA-MOL contracts were harmful.

Prodanovic said the key prosecution witness, Robert Jezic, by claiming that he received half of MOL's bribe for Sanader into the account of his Swiss company Xenoplast, was buying a better position in the investigations into himself.

Prodanovic said Xenoplast director Stefan Hurlimann only fragmentarily confirmed Jezic's story and that in his deposition during the investigation he did not reveal who paid the commission or who was supposed to receive it.

He went on to say that defence witnesses Imra Fazekas and Mikhail Gutseriev proved that the Cypriot companies mentioned during the trial were not MOL's but theirs and that they paid the commission to Jezic, whom they had hired for the Druzba Adria oil pipeline project and the purchase of an oil storage facility.

Prodanovic said he had expected the indictment to be amended but that it still contended that the second half of the EUR 10 million bribe was paid into an unknown account in an unknown way and that it was collected by Sanader. "I'm absolutely puzzled by the fact that with such lack of evidence, the prosecution continues to claim that he received a EUR 10 million bribe, as no one ever mentioned it."

Prodanovic said the prosecution did not prove that the changes to the INA shareholders' agreement, whereby MOL assumed the dominant position, and the contract to divest the company's gas business were harmful either for the company or Croatia.