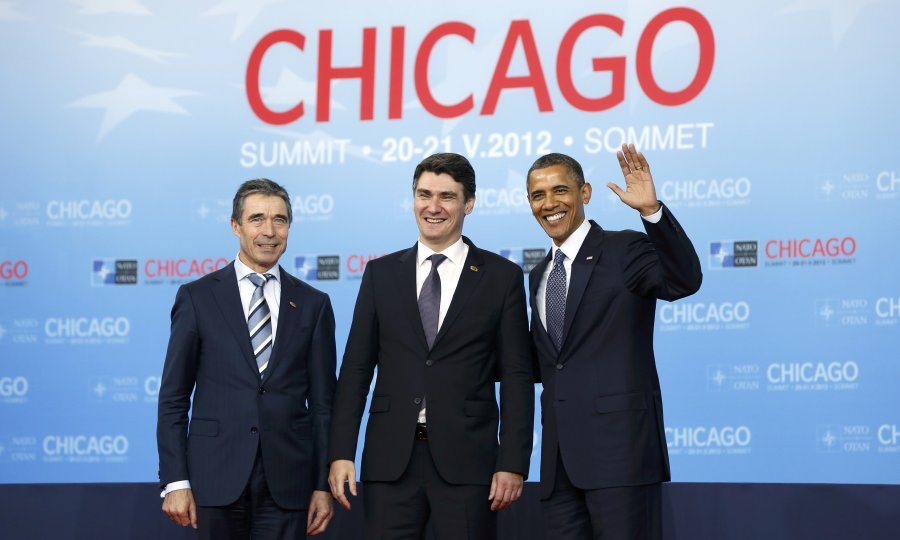 Croatian Prime Minister Zoran Milanovic, who is taking part in the NATO summit in Chicago, on Monday commented on the results of the Serbian presidential elections saying that "the Serbian people have chosen and we respect their will. In the European political spectrum, this is a political option that is less close to ours, but that is no reason not to cooperate."

In a close-run vote, Nikolic defeated Tadic with the result - 49.76 percent versus 47.15 - and broke an almost 12-year hold on power by the reformists who ousted Serb strongman Slobodan Milosevic in 2000.

Nikolic said on Sunday evening he had "nothing against" good relations between Serbia and Croatia, adding that the two countries should live in permanent peace.