Croatian Justice Minister Orsat Miljenic met with European Union Justice Commissioner Viviane Reding in Brussels on Friday to submit a report on the fulfilment of obligations under Chapter 23 - Judiciary and Fundamental Rights.

"We submitted the report and discussed the steps we plan to take in the area of the judiciary and in Chapter 23," Miljenic told reporters after the meeting.

The European Union is monitoring Croatia's compliance with the obligations it assumed during accession negotiations. The monitoring process will last until the country's entry into the Union, which is scheduled for July 1, 2013.

In the second half of April, the European Commission is due to prepare monitoring tables on the fulfilment of obligations in three policy areas: Chapter 8 - Competition Policy, Chapter 23 - Judiciary and Fundamental Rights, and Chapter 24 - Justice, Freedom and Security. Some EU members make the ratification of Croatia's EU accession treaty contingent on positive monitoring results.

Miljenic announced a series of changes and legislative amendments to improve the functioning of the system and resolve problems that trouble Croatian citizens, such as overdue court cases and the property seizure system. 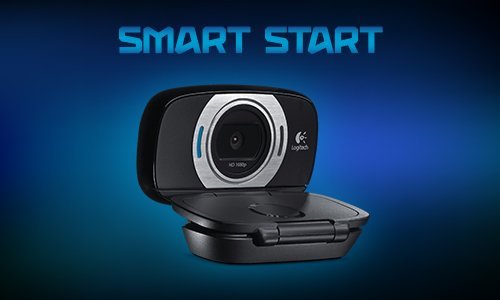 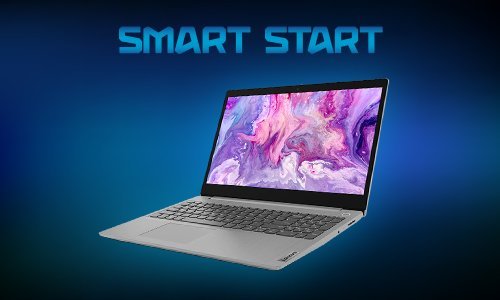 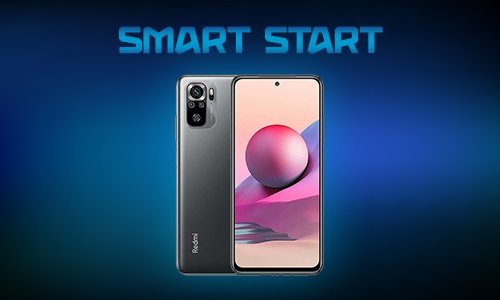