Croatia owes no one anything for EU accession, says PM 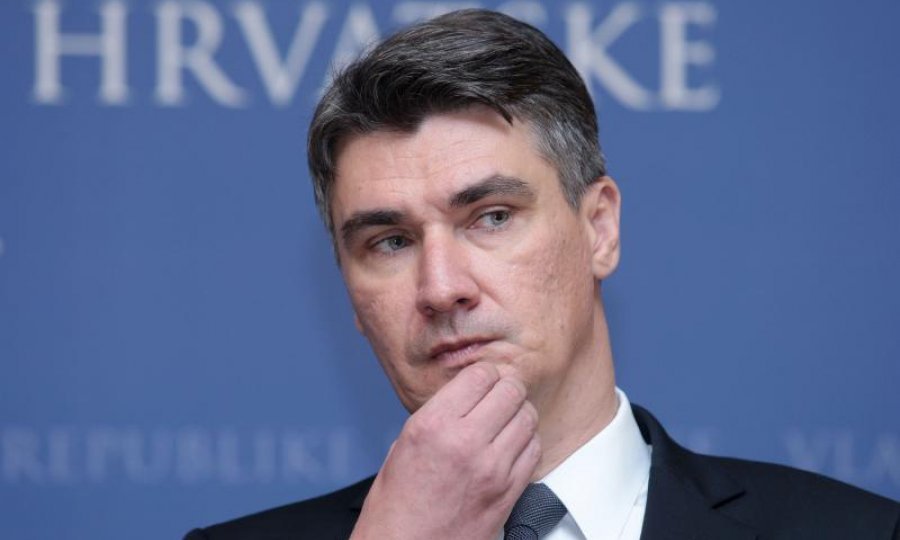 Croatia does not owe anyone anything for its European Union accession, it changed for the better and met the high criteria set before it, Prime Minister Zoran Milanovic said in parliament on Tuesday, delivering the government's first report on the state of the nation and its activities.

No one gave Croatia anything nor does Croatia ask to be given anything, he added.

"However, we ask to be respected. We ask that our rights, our efforts and positions be acknowledged. We insist and will insist on Croatia being seen as an equal partner and interlocutor because that is our obligation and our job."

The prime minister said the only remaining strategic task after EU accession was creating conditions so that all citizens could live more meaningfully and more comfortably, and expanding human rights, individual freedoms and well-founded dialogue.

Croatia, a country of industrious, competent, creative, open and ambitious people, will be a well-organised and economically prosperous country, a country whose stability will certainly not be shaken by unfavourable financial winds from other markets, Milanovic said.

A dozen members of the Civic Action came outside the parliament in the morning to display a banner which read, "Milanovic, leave."