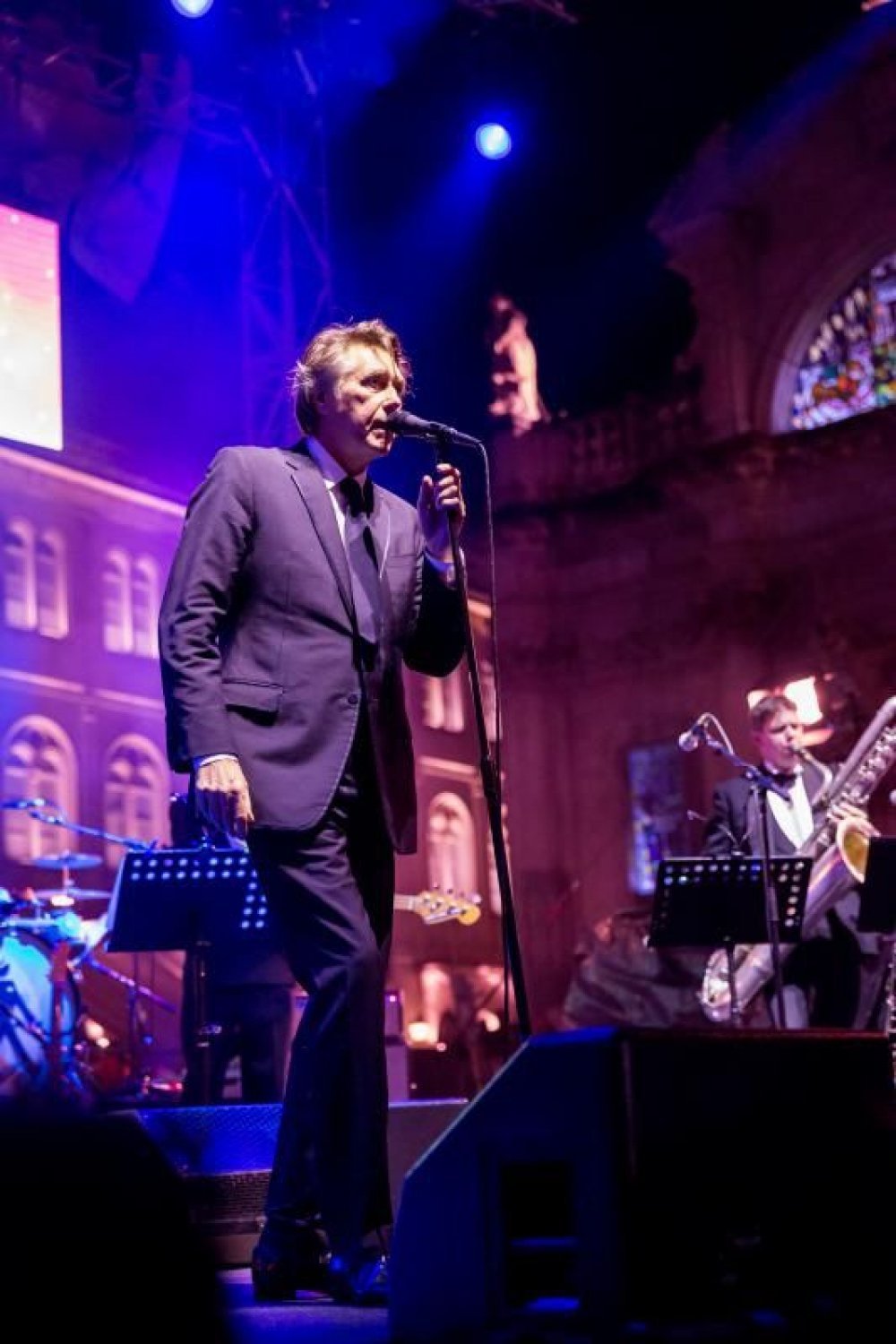 The concert, originally scheduled for 9.30 pm, started an hour later due to a strong rain shower.

The concert of Bryan Ferry and his orchestra was organised by the Dubrovnik-based JLH hotel company to mark the 100th anniversary of the Excelsior Hotel in that southern Croatian Adriatic resort.