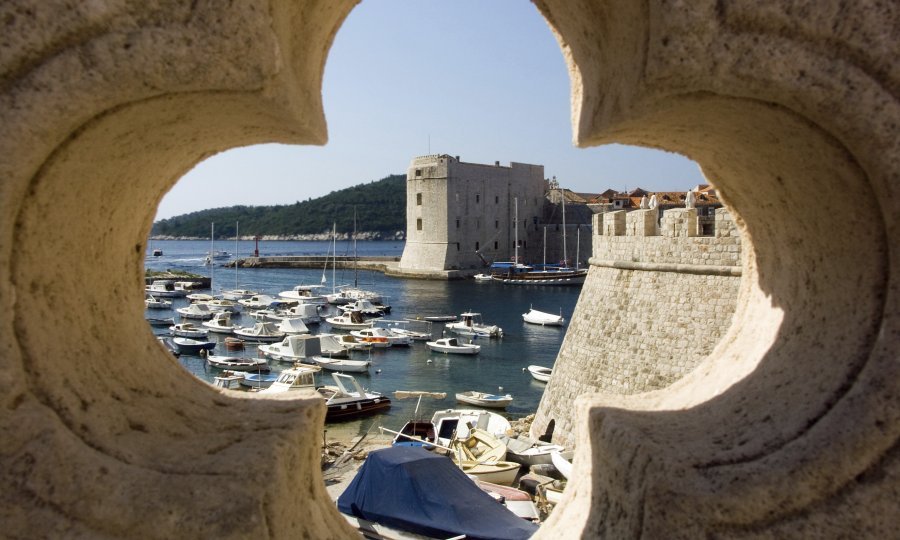 The mayor of the southern Bosnian town of Trebinje, Dobroslav Cuk, said in the southern Croatian coastal town of Durbovnik that the time had come "to regret everything that happened in the 1990s and forgive each other, aware that by recalling those war times we are opening the wounds of the past."

"I deeply and sincerely regret everything that happened to us, each victim and all damage caused to Dubrovnik residents," Cuk said at a seminar on cross-border cooperation.

Dubrovnik mayor Andro Vlahusic said that 20 years needed to go by for someone from Trebinje to come to Dubrovnik and express regret about what happened, adding that in his opinion a new chapter was opened today.

The seminar on the development of sustainable tourism was organised by the US embassies in Croatia and Bosnia and Herzegovina, the UNDP and the city of Dubrovnik.

US Ambassador to Croatia James Foley said the seminar was aimed at developing cooperation between the towns of Trebinje and Dubrovnik.

Although I am aware of the events that took place during the 1990s war, I believe that we need to start somewhere and economic and cultural cooperation are the best starting points, the ambassador said.