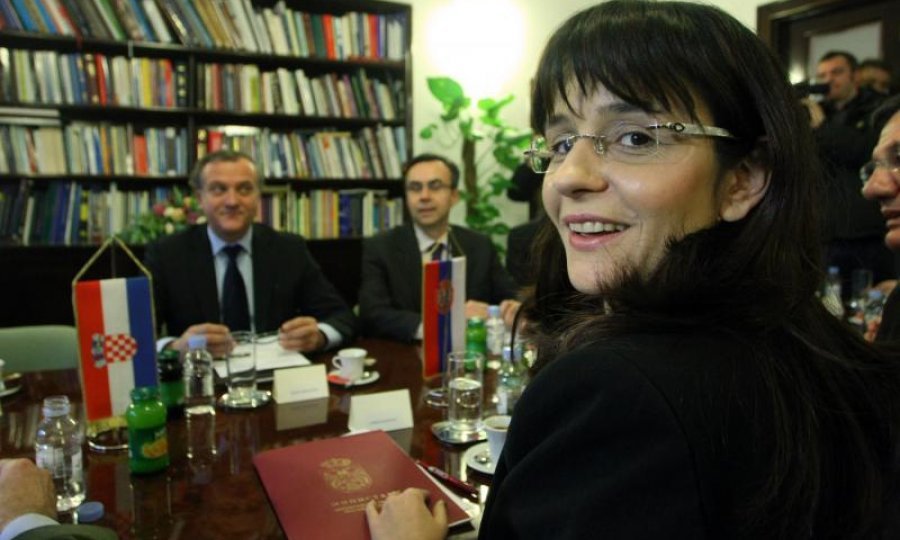 Serbian Justice Minister Snezana Malovic has said that unless Croatia requests the extradition of Croatian war veteran Tihomir Purda from Bosnia and Herzegovina in the next ten days, Serbia will, the Serbian web portal B92 reported on Thursday.

Malovic told B92 television, which was then carried by the B92 website, that the documentation on Purda would be forwarded to the Croatian judiciary on Thursday or Friday.

If Croatia doesn't request the extradition of Purda, who is in extradition detention in Bosnia, in the next ten days, Serbia will, Malovic said.

Purda is currently in the detention centre in Zenica, after he was arrested while entering Bosnia and Herzegovina at the Orasje border crossing on 5 January, on a warrant issued by Serbia.

Lawyer Josip Muselimovic from the southern Bosnian town of Mostar, who is representing Purda, requested earlier today that his client be released from extradition detention in Zenica.

Muselimovic explained that the request was submitted based on the results of talks between Croatian Justice Minister Drazen Bosnjakovic and his Serbian counterpart Malovic in Zagreb on Wednesday.