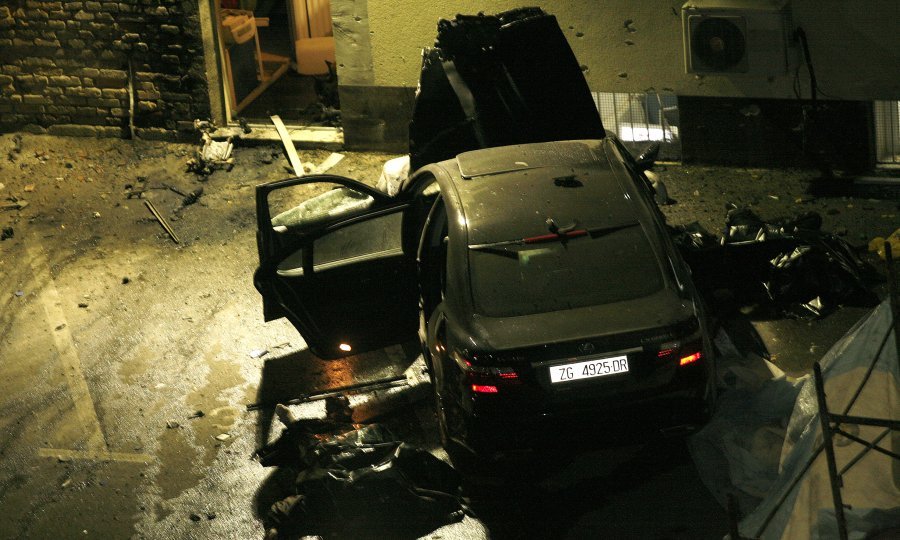 The Supreme Court has upheld the sentence against Luka Matanic and Amir Mafalani for involvement in the murder of journalist Ivo Pukanic in 2008 and requested the trial court to decide on extending the detention of the other three accused - Robert Matanic, Bojan Guduric and Slobodan Djurovic.

Supreme Court spokesman Drazen Tripalo told the media on Thursday two verdicts were upheld but would not which sentences the two men were given.

The Zagreb County Court sentenced Luka Matanic and Mafalani to 16 years' imprisonment each in November 2010.

The other three accused have been in custody since the end of October 2008.

County court Kresimir Devic said the court would decide on extending their detention on Friday.