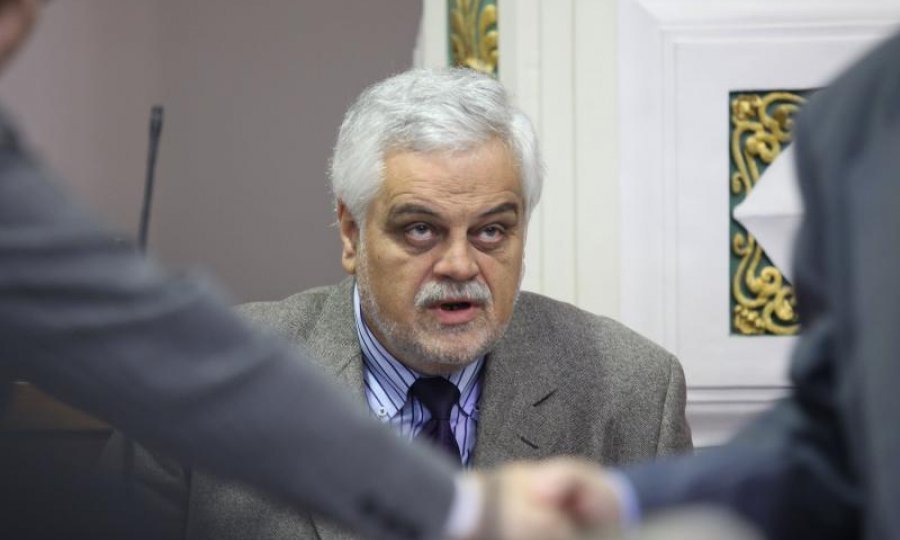 The documents filed with the County Prosecutor's Office include a description of war crimes which Stanimirovic, the Independent Democratic Serb Party (SDSS) leader, is suspected of having committed in eastern Croatia during the 1991-1995 war, according to the press release.

The claims are corroborated by statements of "five or six witnesses".

Vidovic Kristo, Jurcevic and Hodak announced at a recent news conference in Vukovar that they would sue Stanimirovic for crimes against humanity and other war crimes, and on that occasion the lawyer Hodak said that it was high time for perpetrators of war crimes during the Homeland Defence War to be brought to justice.

Hodak said then that according to unofficial data, some 5,000 war crimes committed during the military aggression against Croatia had been pardoned under the General Amnesty Act, although, he stressed, war crime cannot be pardoned anywhere in the world.

The SDSS leader Stanimirovic said he had been accused by Croatian war veterans associations of war crimes on several occasions but that every time the judicial authorities had cleared him of such allegations.

Following the accusations by politician Ruza Tomasic that the authorities failed to prosecute Stanimirovic, earlier this year, the Osijek County Prosecutor's Office said that evidence collected in all cases pertaining to Stanimirovic did not provide firm ground to prosecute him.