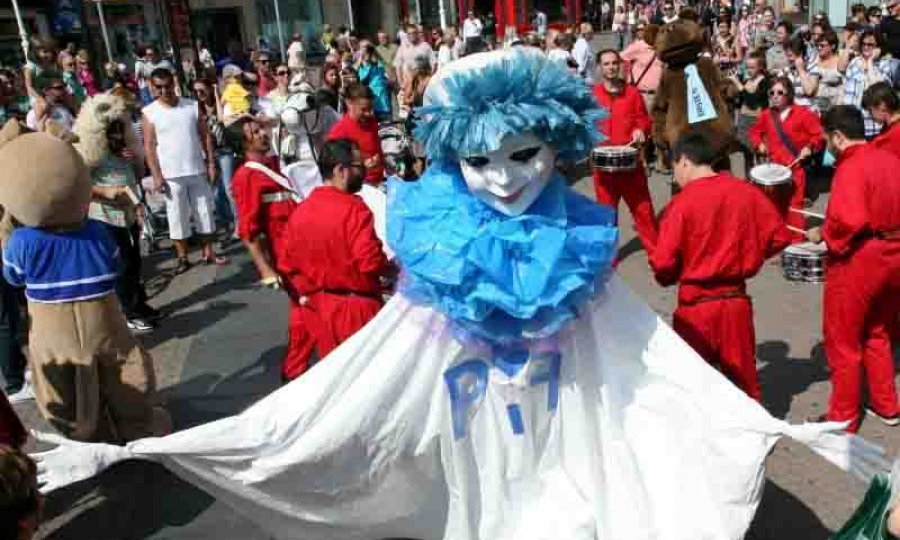 The International Puppet Theatre Festival PIF will be taking over Zagreb's streets, squares and theatres between September 10 and 14.

The opening ceremony of the 46th edition of the festival will take at the Travno Culture Centre. The festival’s opening act will be the Vologod Regional Puppet Theatre from Russia with their play "Carmen".

This year’s PIF will once again show a selection of the best plays by puppet theatres from Croatia, Poland, the Czech Republic, Slovenia, Serbia, China and Russia. Children will enjoy most of these plays, but they should be of a certain age in order to be able to understand some of them, while some plays will be best enjoyed by adults only, festival organiser said.

The festival will also feature puppetry workshops, exhibitions, book promotions and other events at various locations in the city. On average, twenty puppet theatres from several countries participate in PIF each year. In 45 years of the festival more than 500 theatres from some fifty countries from all continents have taken part. The festival features different plays - from traditional to completely new modern experimental shows - for children and adults. The plays are performed in numerous theatre halls, as well as in the streets and squares of Zagreb. Certain plays are performed in other Croatian cities, sometimes in neighbouring Slovenia, and even in Austria.

PIF is the acronym for Pupteatra Internacia Festivalo or the International Festival of Puppet Theatres, an event which was launched in 1968 by members of the Students’ Esperanto Club of Zagreb.