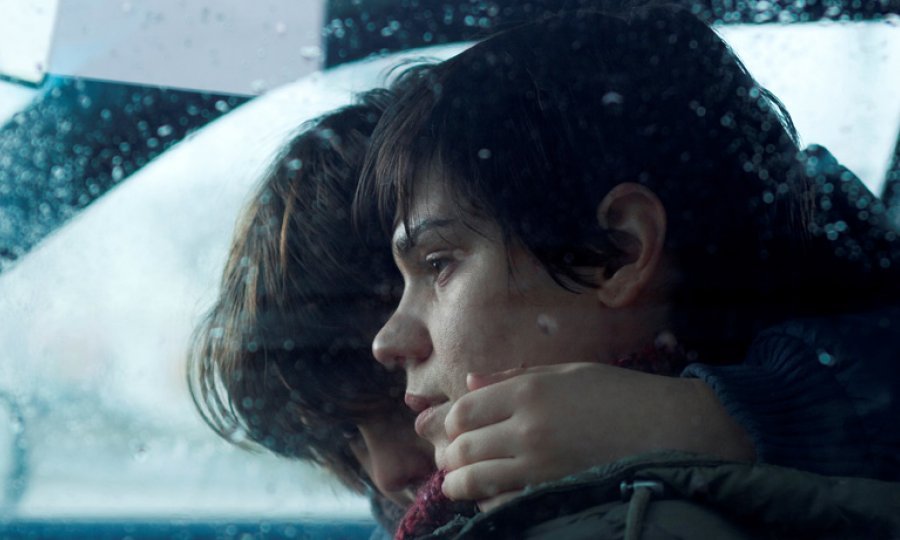 The Dalibor Matanic film Majka asfalta (Mother of Asphalt) is the apsolute winner of the FIPA film festival in Biarritz, France, the Croatian audiovisual centre reported on Sunday.

This was the 24th edition of Fipa (Festival international de programmes audiovisueles).

It is the only festival that defends all genres of international audiovisual creation: fiction, series and soap operas, creative documentaries, reportages and current affairs, and music and live performance.

The festival was held in Biarritz between January 24-30.