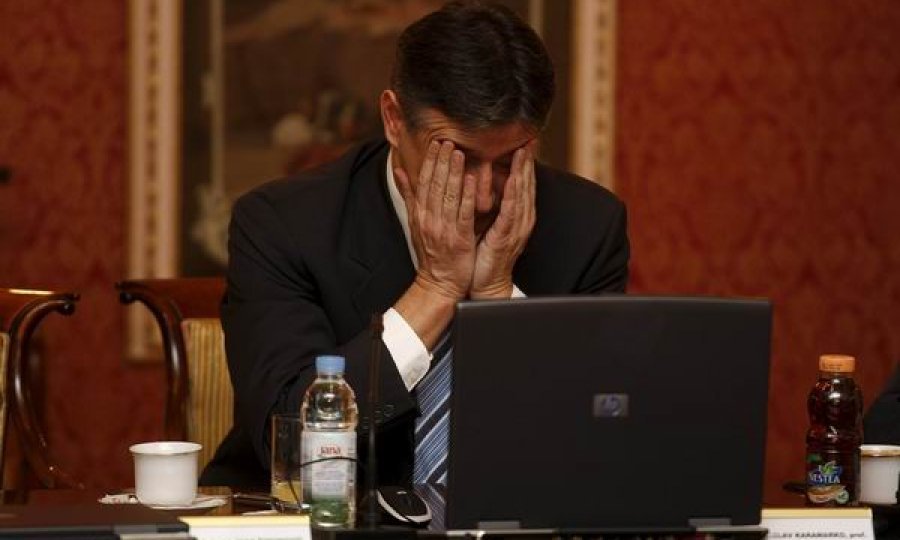 Croatian Minister of the Interior Tomislav Karamarko on Wednesday dismissed claims in a Croatian weekly that he was on bad terms with Prime Minister Jadranka Kosor, saying that there was no conflict whatsoever between him and Kosor and that such claims were part of "pre-election games".

"I'm not on bad terms with the PM. It would be really absurd if I were, because I'm a member of this government which has achieved great results in talks with the EU," Karamarko said, adding that the Croatian police had an important role in talks on the policy areas No. 23 and 24 which referred to the judiciary and the fight against corruption.

"I'm not a member of the HDZ (Croatian Democratic Union) nor do I intend to be. These are pre-election games which no one serious takes seriously, including me and PM Kosor," said Karamarko, who was attending a working meeting of the Croatian and Slovenian ministries of the interior in Valbandon near the northern Adriatic city of Pula.

Karamarko was also asked to comment on a statement the Rijeka County Prosecutor's Office released earlier in the day saying that it had not forwarded a request to the police to investigate an anonymous report about 830,000 German marks having been defrauded from the crisis management staff in Rijeka in 1991.

The county prosecutor's office in Rijeka said in the statement that on 1 February 2011 the county police department delivered to it a special report, including the anonymous report, but that the office concluded that there were no grounds to request any investigation, after which it notified the county police department that the anonymous report should be considered and that the police should act in line with the law on police duties, if necessary.

Commenting on the statement, Karamarko said the position of the county police department that the notification from the county prosecutor's office represented a request was based primarily on the law on prosecutorial authorities and on the instruction of the Office of the Chief State Prosecutor regarding anonymous reports of 4 April 2006.

Under law on prosecutorial authorities, anonymous reports are assessed by a prosecutor and he/she can dismiss any such report if he/she considers it to be unfounded. It is therefore not clear why the deputy county prosecutor in Rijeka failed to personally make an assessment about the said anonymous report, said Karamarko.

"This discussion is unnecessary and we consider it to be over," said Karamarko.

Asked to comment on President Ivo Josipovic's criticism of the conduct of the police at the Gay Pride parade in Split last Saturday, Karamarko said the police acted professionally and efficiently.

"More than 130 people were arrested and no participant in the parade was injured, which is proof that the police acted professionally," said Karamarko.