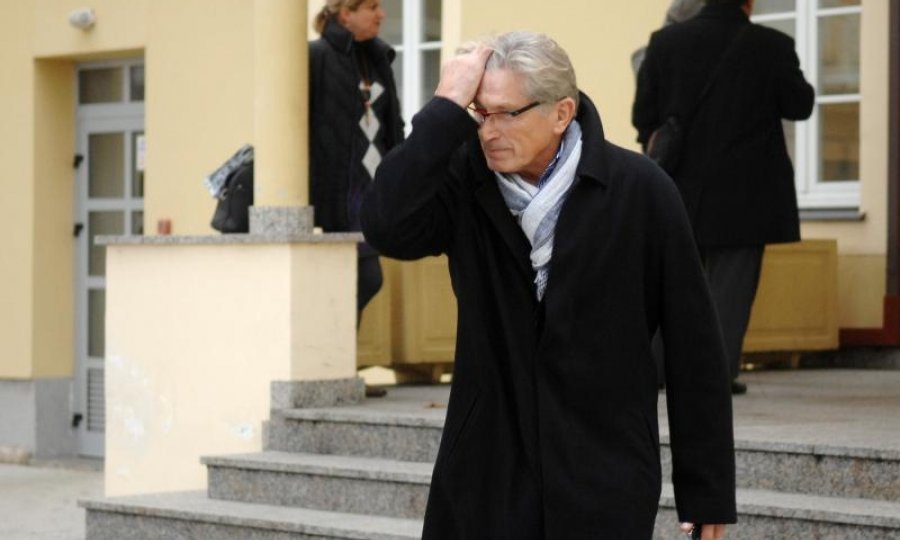 The Municipal Prosecutor's Office in the coastal city of Sibenik has brought charges against businessman Tomo Horvatincic for causing a traffic accident at sea last year in which an Italian couple was killed, the Chief Public Prosecutor's Office (DORH) said on its website on Friday, giving only the initials and year of birth of the accused.

According to the indictment, Horvatincic caused the accident near the small island of Barilac off Primosten on 16 August 2011 when he failed to give way to the boat run by the Italian couple, Francesco Salpietro and his wife Marinelda, of Ravenna. Since Horvatincic left his yacht on automatic pilot, his vessel crashed at full speed into the other boat, fatally injuring the Italians.

The indictment recommended banning Horvatincic from driving all types of motor vehicles.