HDZ faces fine of up to 8 million kuna 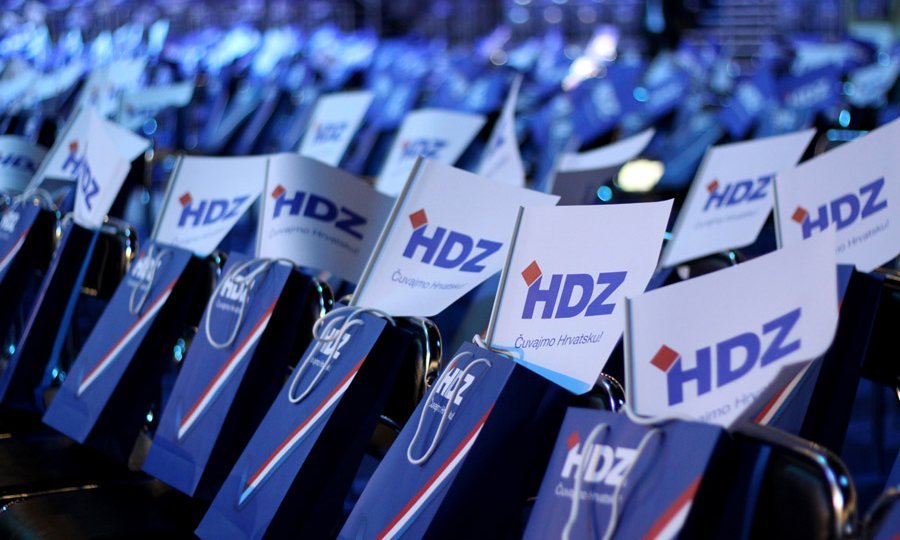 The anti-corruption investigation in the Fimi Media case was launched a year and a half ago and 17 people have been named as suspects. Media say that the investigation has been widened to include several more former members and officials of the ruling Croatian Democratic Union (HDZ), which faces a fine of 8 million kuna (1.06 million euros) if it is proved that the party had a slush fund.

The national anti-corruption office USKOK and the investigative judge in the Fimi Media case, Kresimir Devcic, would not discuss any details.

"The investigation is confidential and we cannot discuss it," Devcic told press on Thursday. He declined to comment on media speculations that USKOK has widened the investigation against the HDZ as a legal entity and asked the Zagreb County Court to freeze the party's assets and property to secure funds for the compensation of damage if the suspected irregularities are proved true.

Devcic has been overseeing for a year and a half USKOK's investigation into the alleged syphoning of funds from state-owned companies, agencies and government ministries through the privately-owned marketing firm Fimi Media, after which the case was named. Some of the money is suspected to have ended up in the HDZ's slush fund.

Media speculate that some 30 million kuna has ended up in the HDZ's coffers over the last eight years while the party has been in power, and that the money was used to finance the party's election campaigns and the presidential campaign of the incumbent party president and Prime Minister, Jadranka Kosor.

Kosor, who succeeded Sanader as Prime Minister in July 2009 when he abruptly resigned, told a press conference on Thursday that she was not under investigation.

Under the law on the accountability of legal entities for criminal offences, the HDZ will have to appoint a person to represent it in criminal proceedings. That person need not be the party's president. The HDZ's representative and the suspects in the case will be questioned in the investigation. The HDZ is also entitled to defence counsel.

If proved guilty, the HDZ may be fined a maximum of 8 million kuna, and may also have its unlawfully acquired gain seized. The abolishment of the HDZ is not possible because political parties and local and regional government units are exempt from such a sanction under the law.

On Wednesday, before word of the investigation became public, the HDZ dismissed as untrue and arbitrary speculation a newspaper article saying that the Chief Public Prosecutor's Office (DORH) would seek a freeze on the party's assets.