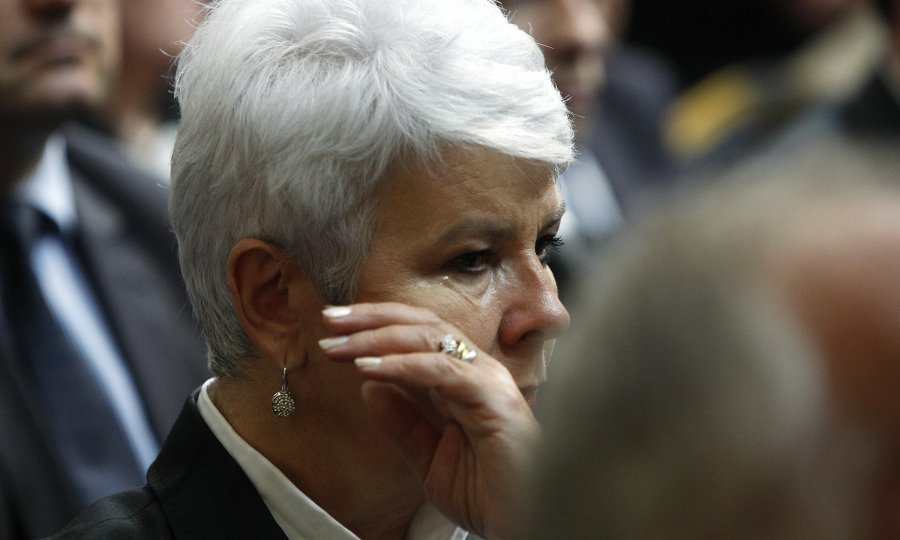 A parliamentary discussion on amendments to the law on judicial cooperation with European Union countries in criminal matters began in an intense and polemic manner.

The amendments were moved by the government, a group of opposition MPs, and independent MP Jadranka Kosor.

Under the government's motion, the law would put out of force as of January 1 a provision limiting the application of the European Arrest Warrant to crimes committed after 7 August 2002.

A group of MPs of the Croatian Democratic Union, the HDSSB, and the Croatian Labour Party demand that the law be put out of force altogether, while Kosor calls for erasing the time limit provision.

Presenting the government's motion, Justice Minister Orsat Miljenic reiterated that Croatia believed to have been brought into an unfavourable situation because other EU countries had time limits. The government tried to "remedy the situation" but it was not possible, so the law needs to be changed, he said.

He said the government wanted to put the amended law into force as of July 15, 2014, but after talks with the European Commission, Croatia moved the date back to January 1.

Zeljko Reiner of the HDZ wondered why hardly any ruling coalition MP were at the discussion, given that Croatia was nearly punished by the European Commission because of this law.

Maybe we will get the sanctions if we try to trick the Commission, he said, asking Miljenic to say why the 2010 law was amended in the first place to impose the time limit and why the government did not want to reinstate the original law.

We can't resist the impression that there is an attempt to once again bend the obligation to extradite certain people, said Reiner.

Ivan Suker of the HDZ said that because of the law in question, citizens would pay US$ 30-40 million more in interest on the bonds to be issued in the next few days.

Josip Boric of the HDZ asked Miljenic if he deliberately lied to Croatian citizens in June by saying that the amendment of the 2010 law was a technical alignment fully in conformity with EU rules. Do you think you should suffer any consequences, he asked.

It is not true that Croatia was put in an unequal position in comparison to other countries, it did so itself, Branko Vuksic of the Labour Party said in response to Miljenic.

He asked why, after the law caused big problems with the European Commission, the government insisted on changing the 2010 law and why it now insisted on enforcing the amended law as of January 1.

This is about saving Prime Minister Zoran Milanovic's reputation, which is mission impossible, Vuksic said. He also asked Miljenic if he could promise that the latest amendments were aligned with the EU.