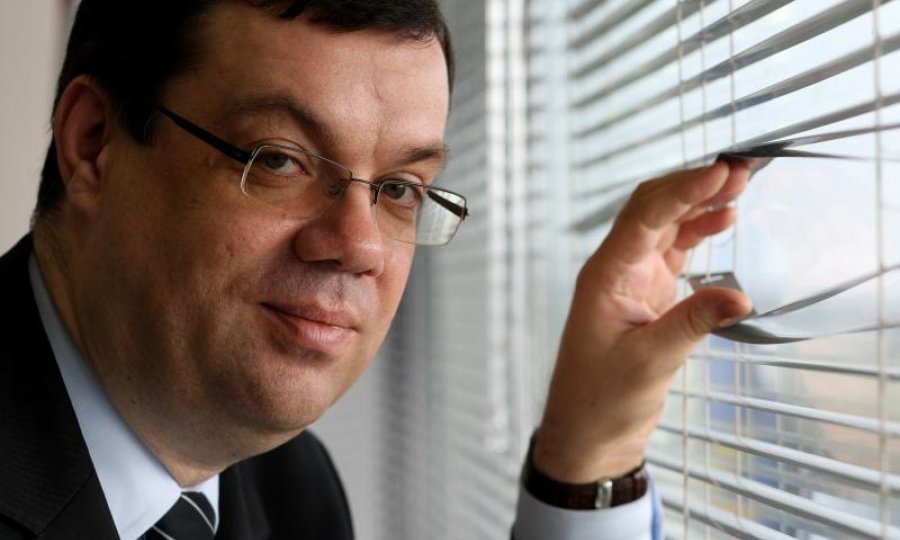 Former tourism minister Damir Bajs announced at a press conference in Bjelovar on Friday that he would run for President of the Croatian Peasant Party (HSS).

The Bjelovar-Bilogora County branch is the party's second branch to have proposed its candidate for HSS President. Branko Hrg is the candidate of the Koprivnica-Krizevci County branch. The HSS will hold an election convention on January 28.

Commenting on the party's poor showing at the December 4 parliamentary election, Bajs said that the main reason for voters' lack of trust in the party was its leaving the Ministry of Agriculture in the previous government to the Croatian Democratic Union (HDZ).

The HSS has only one seat in the present Parliament, compared with six in the previous one.