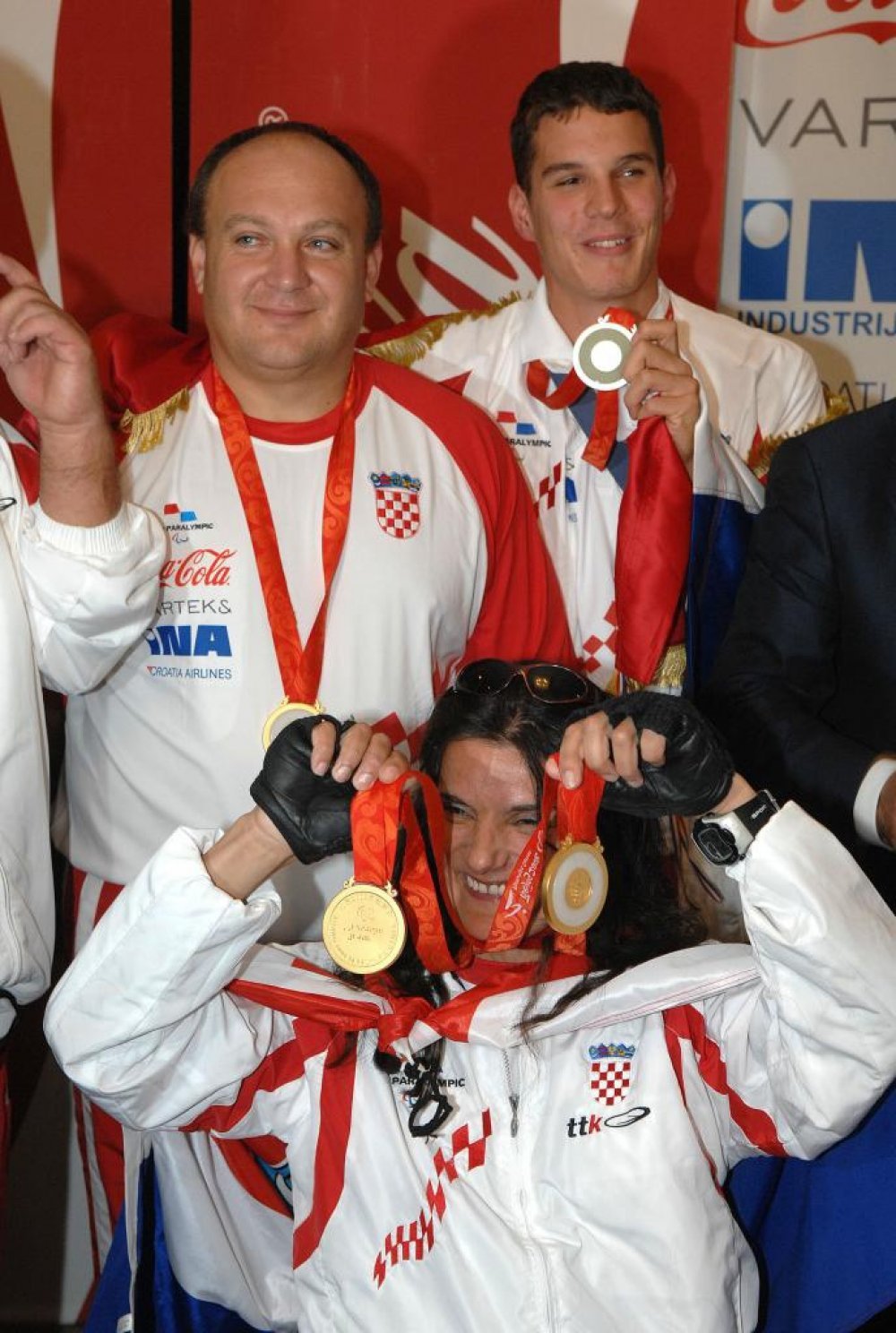 Croatian athlete Branimir Budetic won the bronze in the men's javelin throw at the Paralympic Games in London on Wednesday by throwing 56.78 metres and scoring 943 points.

The gold went to Pengkai Zhu of China, while Sajad Nikparast of Iran won the silver.