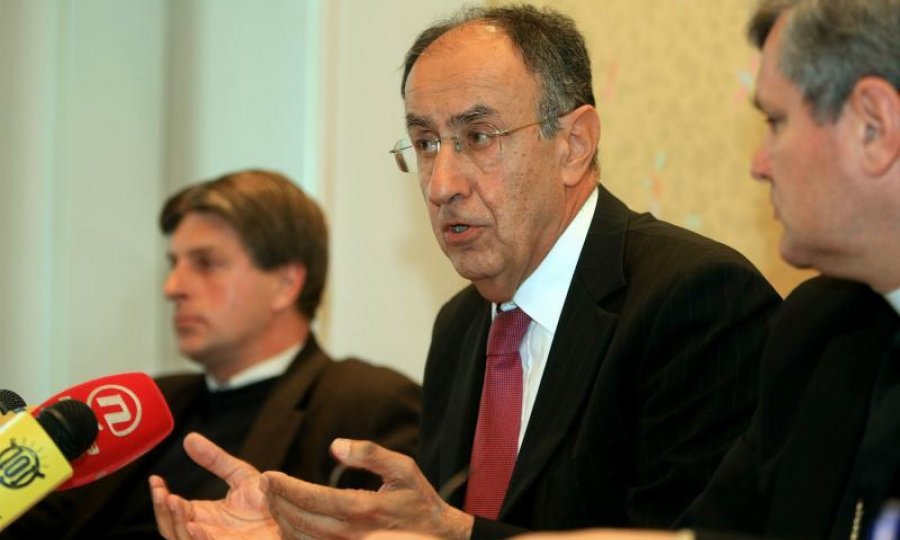 The Croatian Bishops' Conference (HBK) Iustitia et Pax commission on Tuesday expressed "strong reservations and well-founded suspicion" about the government's bill on strategic investment projects which was released on January 15 and sent to public debate, claiming that ten days was insufficient to debate such an important question and that the possible sale or tender of common good should be put to a public referendum.

"We are deeply concerned at the announced legislative possibility of investment into common good and the sale or tender of a large part of that common good", a member of the HBK's commission, Neven Simac told a press conference.

What is even more worrying is that such an important law is going to be put to parliament on fast track after only ten days of public discussion, he said.

It is unacceptable that such an important and far-reaching issue be decided so rapidly and exclusively as an administrative matter without any thorough and reasonable debate and without citizens deciding, Simac said.

Because the law encroaches on such a delicate field of lasting and public natural resources, including farming land and forests, public roads, natural water resources amongst else, the commission considers that it is vital that citizens give their approval for these goods to be permanently alienated.