Belgrade court rules that Vucurevic be placed in custody 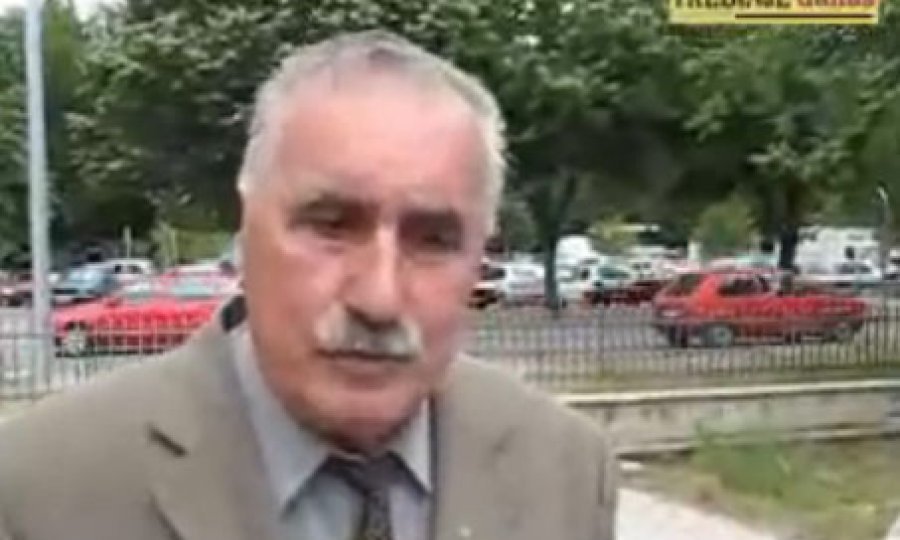 A Belgrade court on Monday ruled that the wartime mayor of the southern Bosnian town of Trebinje, Bozidar Vucurevic, who is wanted by Croatia and Bosnia and Herzegovina on war crimes charges and who this past weekend escaped from Serbia to Trebinje, should be placed in custody for ignoring his duty to report to the court twice a week.

A spokesperson for the Belgrade High Court was quoted by the local media as saying that the investigating judge in charge of the case had requested the department for war crimes of the Serbian Ministry of the Interior to check information that Vucurevic had left Serbia.

After Vucurevic escaped to Trebinje, the Belgrade High Court said on Sunday that it had approved both Croatia's and Bosnia and Herzegovina's request for his extradition.

Serbian Justice Minister Snezana Malovic would not comment on Vucurevic's case, saying that she would make a final decision on extradition after the court decides on the matter.

Malovic expressed confidence that a decision on Vucurevic's extradition would be possible to carry out.

Speaking of a recent transfer from France to Croatia of Milorad Momic, a former member of the Serbian paramilitary unit "Scorpions", Malovic said the Serbian judiciary had still not received official information on the matter, adding that Serbia would cooperate with Croatia in the case.

Momic, who is charged with war crimes, was transferred from France to Croatia on September 2, after he was arrested in France in early February on an Interpol warrant. After his transfer to Croatia, Momic, who is being tried in his absence at the Vukovar County Court, was placed in custody in Osijek.

He is believed to have participated in the killing of some 8,000 Muslims in Srebrenica in 1995.