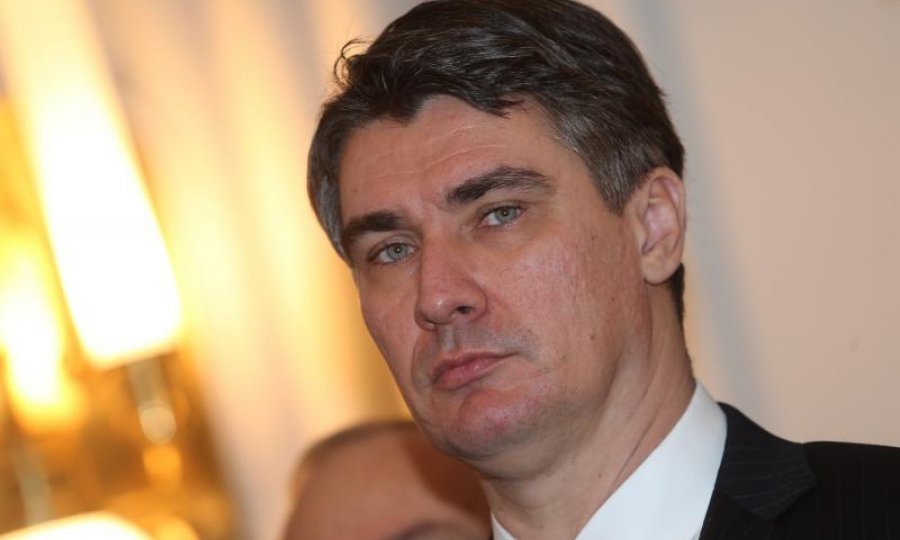 Croatian Prime Minister Zoran Milanovic on Wednesday held an hour-long talks with European Commission President Jose Manuel Barroso on the Commission's final report on Croatia in the run-up to its admission to the European Union, set for 1 July, and about many other pertaining matters.

"We discussed the final monitoring report, which is good. European Enlargement Commissioner Stefan Fuele will arrive in Zagreb on 26 March to attend our cabinet's session at which the report will be presented. This story is over, we did our job. There are many other details which must remain within a zone of discretion. I have lobbied for some Croatian interests and not for personnel matters," Milanovic told the press after his closed-door meeting with Barroso in Brussels.

Asked whether there was any mention about Croatia's candidate for its commissioner in the European Union's executive arm, Milanovic declined to speculate about names of possible candidates, explaining that the talks had focused on the profile of possible nominee for that position.

Milanovic also said that one of Croatia's priorities upon its admission to the EU would be its preparedness to join the Schengen zone.

"Perhaps, we can achieve that by the end of the term of my cabinet, it is a political goal," the premier said.

He said he was hopeful that by the end of March Croatia's plan for the privatisation of the Rijeka-based 3. Maj shipyard would be approved.

Milanovic said that the "tough issue" of Croatia's shipbuilding industry had not been dealt with for decades.

"We are building ships, we have built them, also in state-run docks, and sold them at the price lower than the cost of their building, which means that we have been aware of those losses," he said on this topic.

As for Croatia's first election for its deputies to the European Parliament, set for 14 April, Milanovic reiterated his position that the vote for Croatian MEPs should be held separately from other elections. Croatia is also due to hold local elections in May.

"It is important that those elections are held separately... Croatian citizens should see what we offer, who are (candidates) for Croatian MEPs, and not to mix it in bustle with other elections, as this will be the great vote," Milanovic said.

On Thursday and Friday, the Croatian PM will attend as an observer the Union's summit meeting focusing on economic issues.