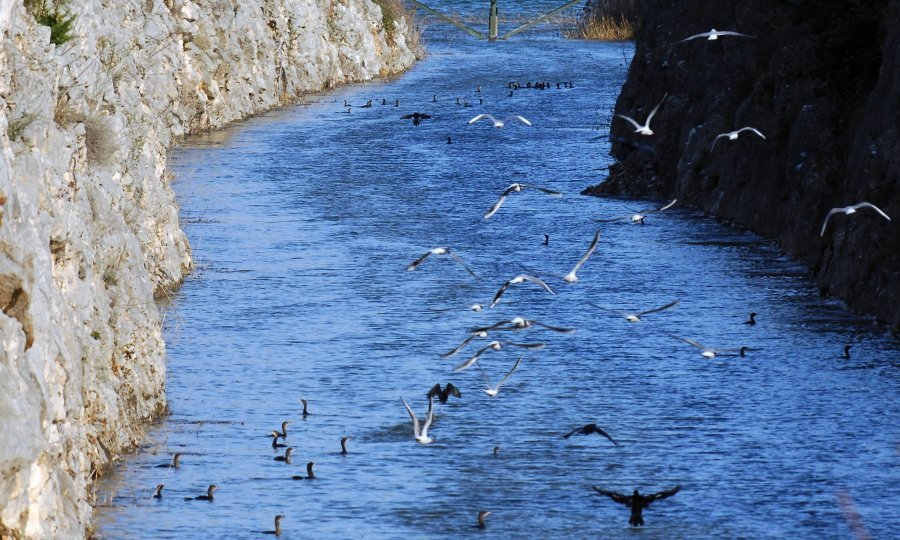 The WWF is conducting a sustainable tourism certification programme in Europe’s national and nature parks, and it has selected 16 parks in the cooperation with the Europark Federation for the nomination within the project called "Dinaric Arc Parks", a leader of the project Petra Boic Petrac has told the media.

Of those 16 parks, the four above-mentioned parks are from Croatia.

This international nongovernmental organization working on issues regarding the conservation, research and restoration of the environment, estimates that seven parks from the region would manage to get the WWF's ecolabel for sustainable tourism in European parks until 2015..

The Dinaric Arc is described by the WWF as an ecoregion, in south-eastern Europe that covers some 100,000 km2 and more than 6,000 km of coastline. "It stretches from the eastern Adriatic coast from Trieste in Italy to Tirana, Albania covering Slovenia, Croatia, Bosnia and Herzegovina, Montenegro and Albania. Much of the region is still unspolit. Vast stretches of forest that cover the Dinaric Alps mountains, that run parallel to the coast, are home to large carnivores such as lynx, European brown bear and wolf."