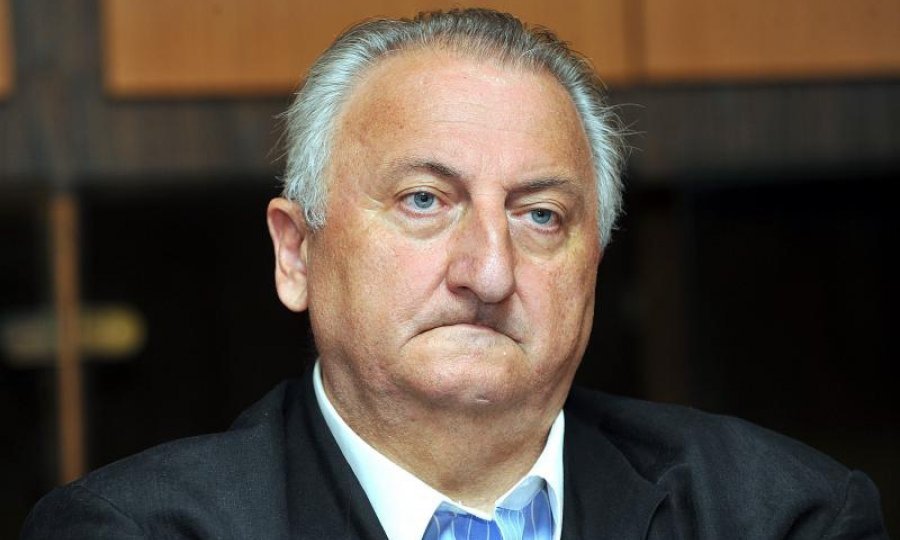 The last director of the bankrupt textile factory Kamensko, Antun Crlenjak, and Davor Vlajcevic, chairman of Kamensko's supervisory board and co-owner of Vilinske Poljane company, which is Kamensko's biggest shareholder, were taken in by the police for questioning on Wednesday evening on alleged wrongdoing that resulted in the bankruptcy of the Zagreb-based factory, sources close to the investigation said.

The media have reported that Crlenjak is suspected of abuse of powers.

Ministry of the Interior spokesman Krunoslav Borovec would not comment on the case, while the spokeswoman for the Zagreb County Prosecutor's Office, Dunja Pavlicek, said she would be able to say more about the case on Thursday.

The media have been reporting for some time now that Kamensko was ruined for the purpose of obtaining valuable land and factory real estate and that police and prosecutors have been conducting an investigation in the case for quite some time over suspected abuse of powers and money laundering. It is speculated that the investigators' suspicions were confirmed by statements given by directors of companies which were used to carry out suspicious money transactions after which Kamensko went bankrupt.

The two Kamensko executives were taken in for questioning after last week representatives of the factory's workers and of the non-governmental organisations The Right to the City and Green Action staged a protest outside the Chief Public Prosecutor's Office in Zagreb seeking an answer to the question as to what steps had been taken against persons whom they consider responsible for the factory's bankruptcy, notably Crlenjak.

Chief Public Prosecutor Mladen Bajic and the Director of the Office for the Prevention of Corruption and Organised Crime (USKOK), Dinko Cvitan, told the protesters that the relevant institutions were acting on their complaint, filed last December, and that some of its elements were already being dealt with by courts.

The protesters also wanted to know whether the investigation would be expanded to include those who they believed were behind Crlenjak, namely Miroslav Kutle, in whose Globus Group Crlenjak had worked, the co-owner of the EPH newspaper publisher, Ninoslav Pavic, and the owner of the Agrokor food concern, Ivica Todoric.

The protesters believe that the financial destruction of Kamensko was organised by Kutle so that he could get hold of a valuable piece of land in central Zagreb, and that Pavic and Todoric allegedly helped him in it by purchasing a fictitious firm called Dalta and paying Kutle millions for it although it was actually worthless.

EPH has dismissed on several occasions accusations about Pavic's involvement in the case.

Kamensko workers staged protest rallies and strikes to warn the public and relevant institutions about their suspicions and 20 of them staged a hunger strike in September 2010. The decision on Kamensko's bankruptcy was made in October 2010.