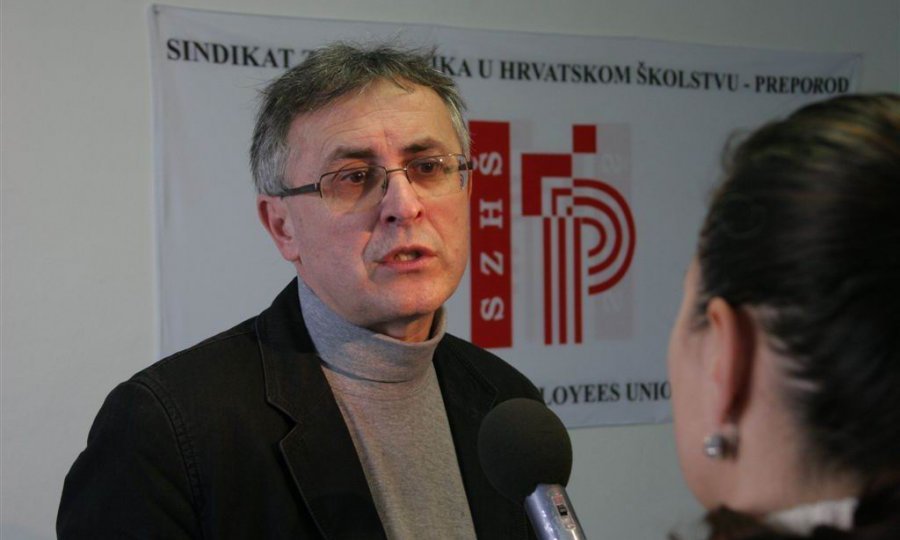 The president of the Croatian teachers' trade union Preporod, Zeljko Stipic, told a news conference on Tuesday that the state budget for 2012 was a projection of hopelessness and that it was based on the principle of taking from the poor and giving to the rich which, according to him, showed that the ruling coalition had won the election by making false promises.

The part of the budget referring to education shows that the government lacks political credibility, Stipic said, adding that of 17 measures stated in the ruling coalition's election platform Agenda 21, the government had abandoned at least seven measures, including the construction of new schools, care for vocational education, teachers' financial status, financial stimulation for teachers, care for students with mental disabilities, introduction of expert associates, and extracurricular activities.

Stipic said the budget also indicated a lack of faith in positive changes because the 2013 and 2014 budget projections did not envisage an increase in funds for the education sector. According to him, this makes one believe that GDP will not go up. 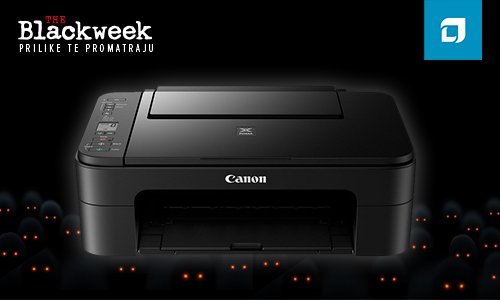 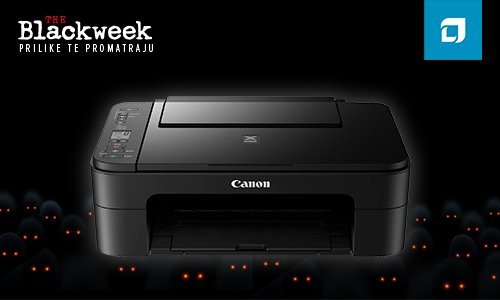 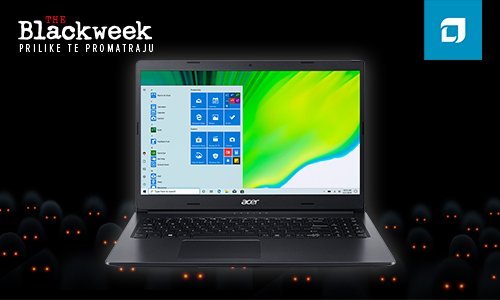 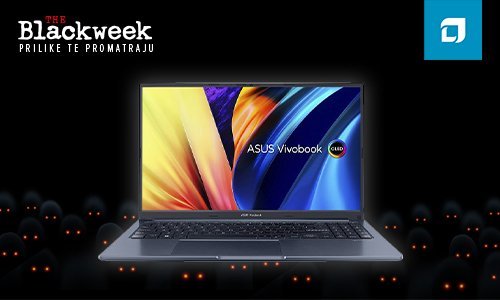 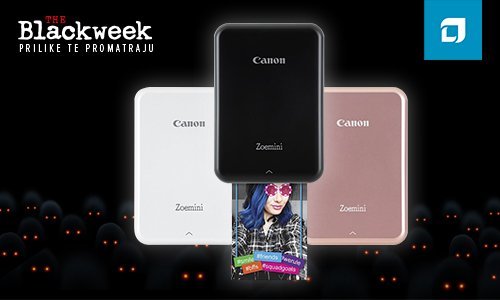 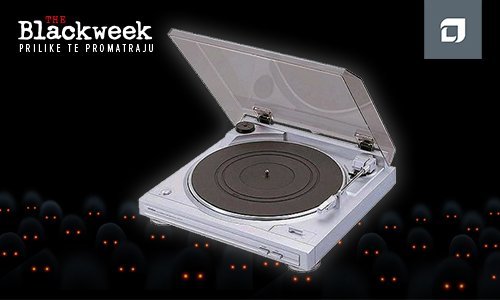