Sarajevo: US embassy attacker to remain in custody 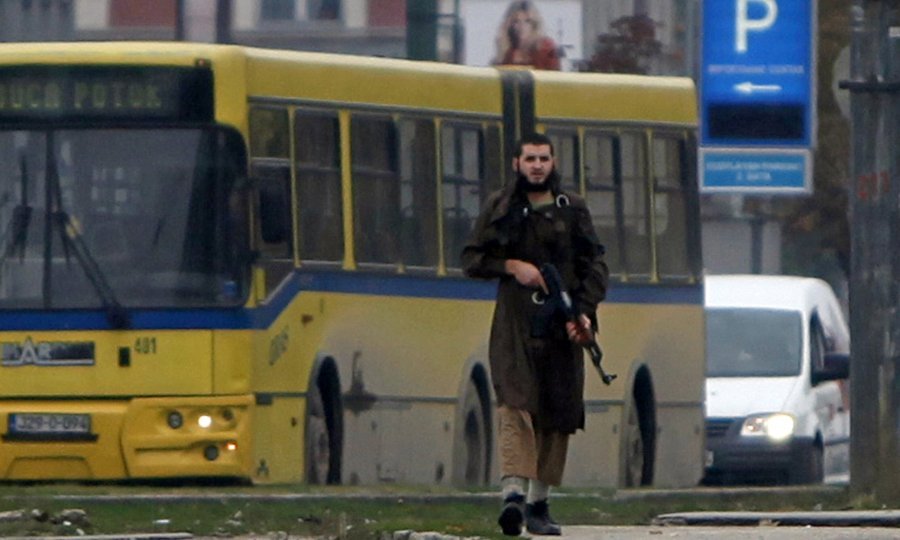 Mevlid Jasarevic, who has been convicted by the Bosnian State Court of a terrorist attack on the US Embassy in Sarajevo, will remain in custody regardless of the fact that the guilty verdict that sentenced him to 18 years in prison has been overturned on appeal, the court said in a statement on Friday.

The court ordered a retrial and ruled that Jasarevic should be kept in custody until completion of the retrial, but not beyond 21 May 2014.

The appeals chamber found that the trial chamber had committed substantial violations of the criminal law and of Jaservic's right to defence and a fair trial as guaranteed by the European Convention on Human Rights.

Jasarevic was found guilty based on evidence showing that he had fired over 100 shots at the US Embassy in Sarajevo in October 2011, wounding a security officer. His motive was the military involvement of the United States and other Western countries in Afghanistan.

His accomplices in the attack, Emrah Fojnica and Munib Ahmetspahic, were acquitted and their acquittals were upheld by the appeals chamber.