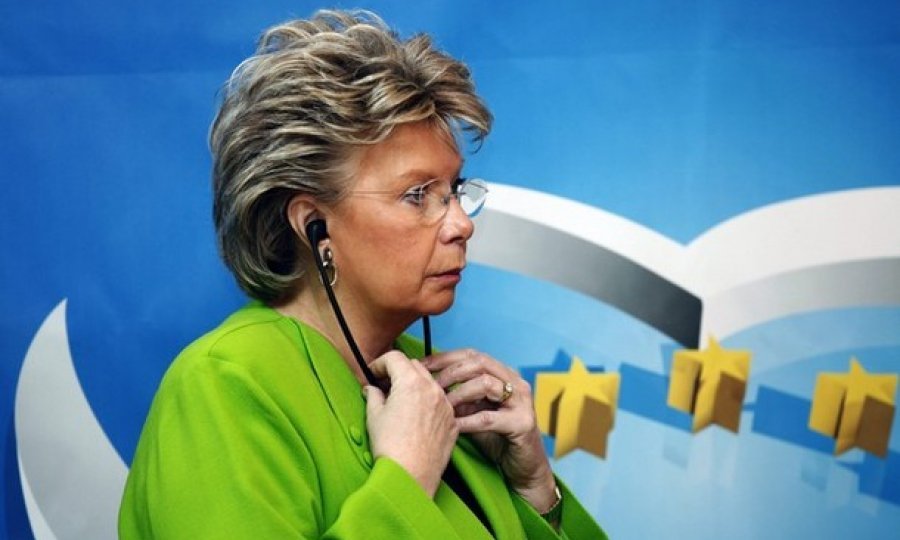 Vice President Reding's letter asks the Croatian authorities to change the law swiftly and unconditionally. I am stressing those two words, swift and unconditional. The word "swift" does not set any specific deadline, but it is sufficiently clear to the Croatian authorities that we want a quick reply, that they notify us of the details of how they will honour their commitments and meet Vice President Reding's request, said Bailly.

He said Commissioner Reding had the support of the entire European Commission and its President Jose Manuel Barroso in this matter.

Reding on Wednesday sent a third letter to the Croatian government, surprised that, according to a letter from Justice Minister Orsat Miljenic of September 2, Croatia will need ten months to change the law adopted a few days before Croatia joined the EU and that the change will take effect only on 15 July 2014.

She urged swift and unconditional action, saying that if she did not receive a swift reply from the Croatian government, she would consider the possibility of imposing safeguards under Article 39 of Croatia's EU accession treaty.

Bailly said no decision had been made yet as to when and if the Commission would deal with this matter, adding that it was now up to the Croatian authorities to notify it what they planned to do and when.

Only when we have those elements will the Commission decide whether this matter needs to be brought up to the commissioners. I cannot confirm that this will be on the agenda next week or the week after because we are still not at that stage. We want to avoid arriving at that stage, which means it is up to the Croatian government to honour its commitments and swiftly amend the law, he said.

According to unofficial Commission sources, "unconditionally", the word Reding uses in her letter, means that the changing of the EAW legislation should not be tied to constitutional amendments which would rescind a provision on the statute of limitations on political assassinations.