Recession in EU to continue in 2013, gradual recovery next year 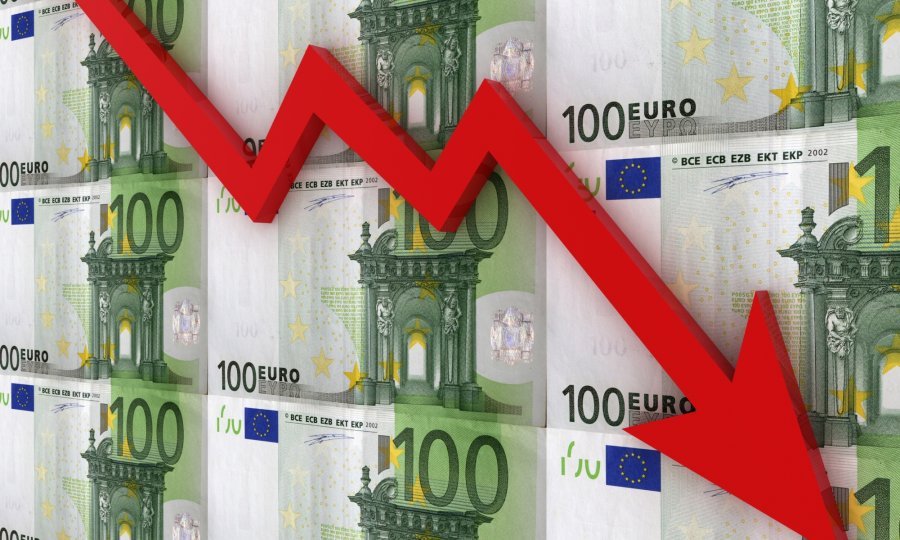 The Commission on Friday released its spring forecast for the 2013-2014 period with projections of growth, employment, inflation and budget deficit in EU member states, Croatia, membership candidates and major global economies such as the United States, Japan, China and Russia.

The commission forecasts recovery in the eurozone with a projected growth of 1.2%, and a 1.4% growth in the Union overall. Last year GDP in the eurozone fell by 0.6% and by 0.3% in the EU.

"Following the recession that marked 2012, the EU economy is expected to stabilise in the first half of 2013. GDP growth is projected to turn positive gradually in the second half of the year before gaining some traction in 2014. As domestic demand is still constrained by a number of impediments that are typical of the aftermath of deep financial crises, external demand is set to be the main growth driver this year. The headwinds on private consumption and investment are expected to abate gradually, making way for a modest domestically sustained recovery next year. This forecast remains based on the assumption that continued policy implementation will prevent a renewed intensification of the sovereign-debt crisis," the Commission said on its web site.

Olli Rehn, Commission Vice-President for Economic and Monetary Affairs and the Euro presenting the Forecast on Friday said: "In view of the protracted recession, we must do whatever it takes to overcome the unemployment crisis in Europe. The EU’s policy mix is focused on sustainable growth and job creation. Fiscal consolidation is continuing, but its pace is slowing down. In parallel, structural reforms must be intensified to unlock growth in Europe."

"At present, domestic investment and consumption are still being held back by balance-sheet adjustment and credit supply constraints in some countries, low expectations about future profits and income, as well as high uncertainty about the economic outlook. While the financial market situation has improved significantly and for the EU as a whole interest rates have declined, this has not yet fed through to the real economy," the Commission reported.

"The recovery of economic activity is expected to be too slow to reduce joblessness. Unemployment is forecast to reach 11% in the EU and 12% in the euro area in 2013 and to stabilise at these levels in 2014, while differences across Member States are expected to remain very large. Employment is projected to fall further in 2013 as the lagged impact of the 2012 recession continues to be felt. By 2014, however, more dynamic GDP growth is expected to start lifting employment" says the report.