Pupovac: Josipovic is attacking me because I declined to attend 'Storm' celebration 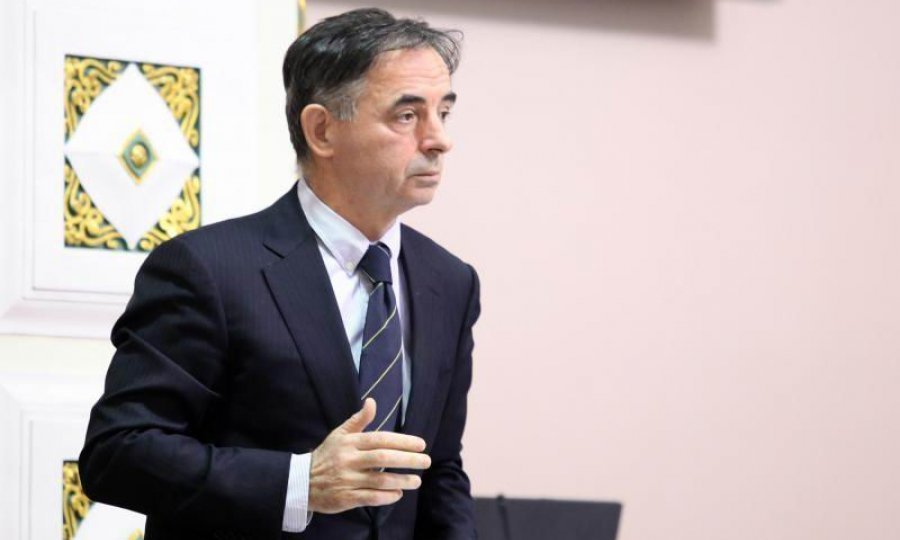 Milorad Pupovac, a deputy of the Independent Democratic Serb Party (SDSS) in the Croatian parliament and president of the Serb People’s Council (SNV), told the Serbian daily Danas that Croatian President Ivo Josipovic was attacking him because he declined to attend this year’s celebration marking the anniversary of Operation Storm in Knin.

"My decision not to attend the Operation Storm celebration, which no Croatian president or prime minister had ever asked of me, is one of the reasons why the president decided to launched a campaign against me and accuse me that I do not advocate reconciliation between Croatians and Serbs as I “help maintain inter-ethnic tensions of low intensity.” Pupovac told the daily which hit the newsstands on Friday.

Pupovac also accused the Croatian president that over the past several years he started moving “to the right”.

On the other hand Pupovac said that he had good partnership with the Croatian government.