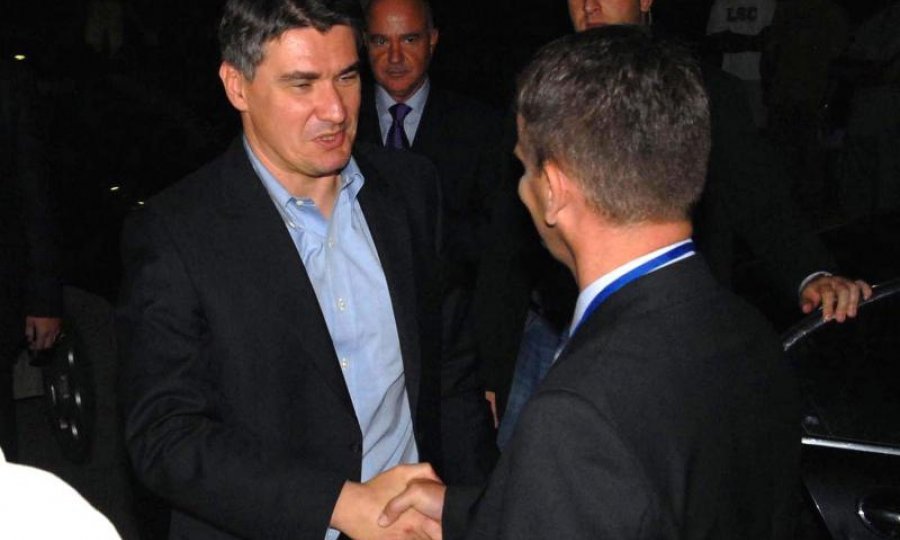 Prime Minister Zoran Milanovic told the Main Committee of his Social Democratic Party (SDP) in Zagreb on Saturday that his government's main task was to maintain the budget and that therefore "nobody must exaggerate."

"I feel sorry the most for the teachers who worked for little money so long," he said.

"I promise everyone educating our children that they will be the first we will think about as soon as that's possible," Milanovic said, adding that the salaries of elementary and secondary school teachers would go up before those of university teachers because they were lower than in public utilities.

Speaking of upcoming local elections, he said the SDP honoured local autonomy and saw it as very important and that it could cooperate only with its coalition partners, with which it was trying to bring the state "to the right track".

Milanovic said the parties outside the ruling coalition were using hate speech and spreading chauvinism or trying to "catch" naive voters through populist rhetoric, adding that they "have no ideas for economic progress."

Commenting on a decision on the extradition of Turkish journalist Vicdan Ozerdem, he said the final decision was not made by a court but the minister of justice, and that the extradition of such a person would not be possible while the SDP was in power.