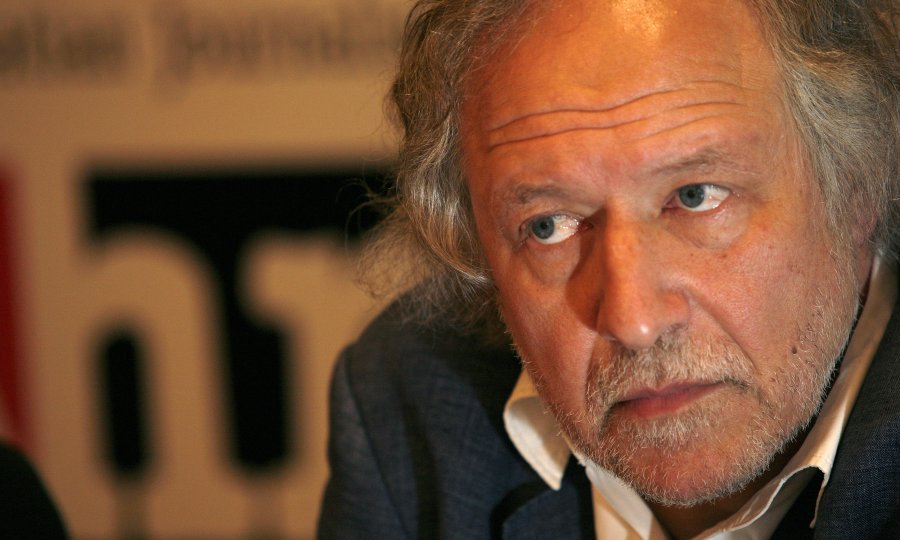 The Croatian Journalists Association (HND) on Thursday most strongly condemned a protest letter sent by the ruling Croatian Democratic Union (HDZ) to the national broadcaster HTV over a parliamentary session held on Wednesday.

"The ruling party is exerting political pressure on HTV at a time when the broadcaster is going through its most difficult crisis to which the HDZ has contributed as well, by blocking the election of the 11th member of the HTV Programmes Council. The HDZ's protest reveals the poorly concealed plan of the ruling structures to make sure, through preparation of the new law on Croatian Radio and television (HRT), that the new HRT director is actually elected by the parliamentary majority via the HRT Supervisory Board," the HND said in a statement signed by its president Zdenko Duka.

The HDZ on Wednesday protested against HTV's reporting on parliamentary sessions, saying that the broadcaster was abusing its role as a media company.

The party objected that the central news broadcast on Wednesday carried exclusively questions from Social Democrat MPs during yesterday's Question Time and their comments, but not answers of government members. 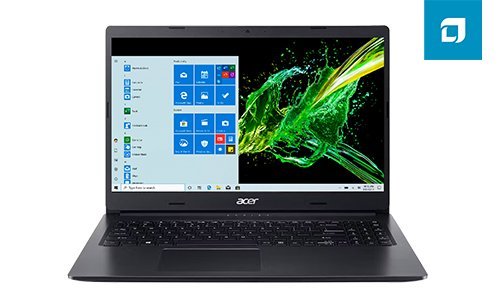 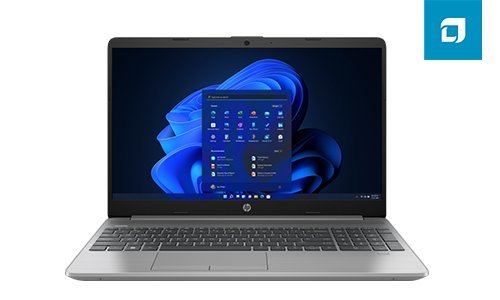 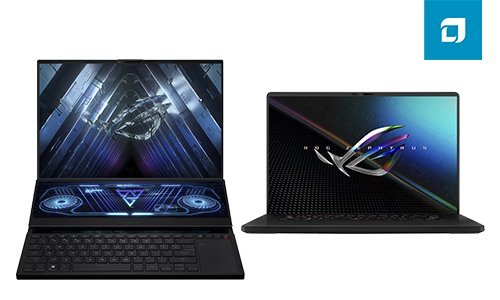 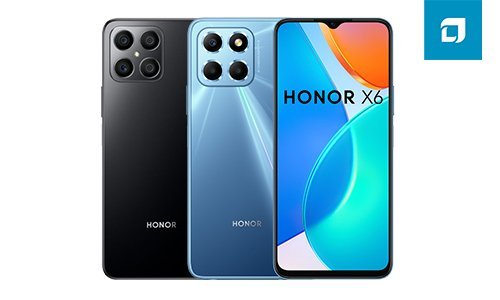 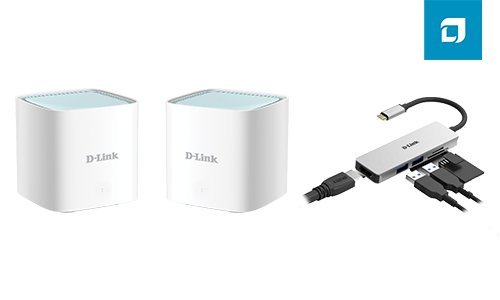 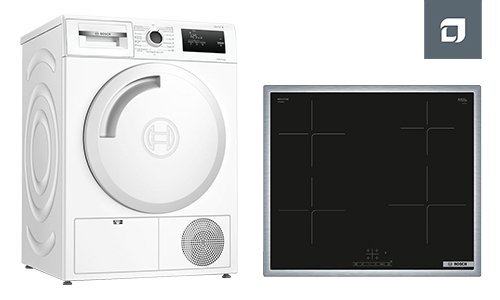