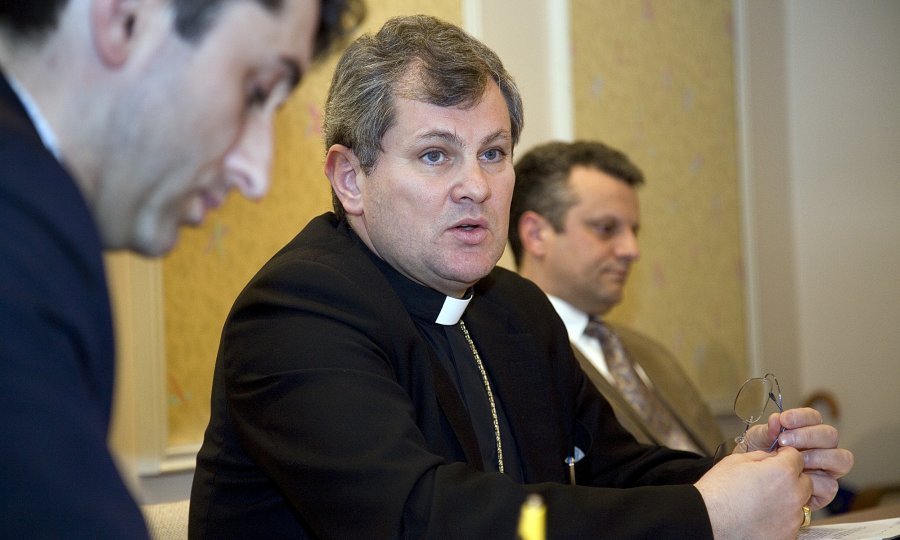 The commission "Iustitia et pax" of the Croatian Bishops' Conference (HBK) has expressed concern about what it calls increasingly frequent and open expressions of intolerance and violence towards Catholics in Croatia.

"Intolerance towards Catholics and their religious beliefs is the legacy of the communist totalitarianism and has never entirely vanished, and lately it has become more present, particularly before and after the recent visit of the Holy Father to Croatia and Croatian Catholics," the commission said on Tuesday in a statement signed by its president, the Bishop of Sisak, Msgr. Vlado Kosic.

The commission noted that state institutions have failed to respond to "open expressions of intolerance towards Catholics in the same way they responded in the case of rights of other endangered communities and individuals."

It also called for putting an end to the criticism and belittling of Catholics based on their religion, way of life, and religious beliefs and teaching, which it said were being described as retrograde without any valid arguments.

It said that in its statement it was intentionally not using the term 'hate speech' because it considered it "an empty neologism used by certain groups to justify their attacks on those who do not share their views."