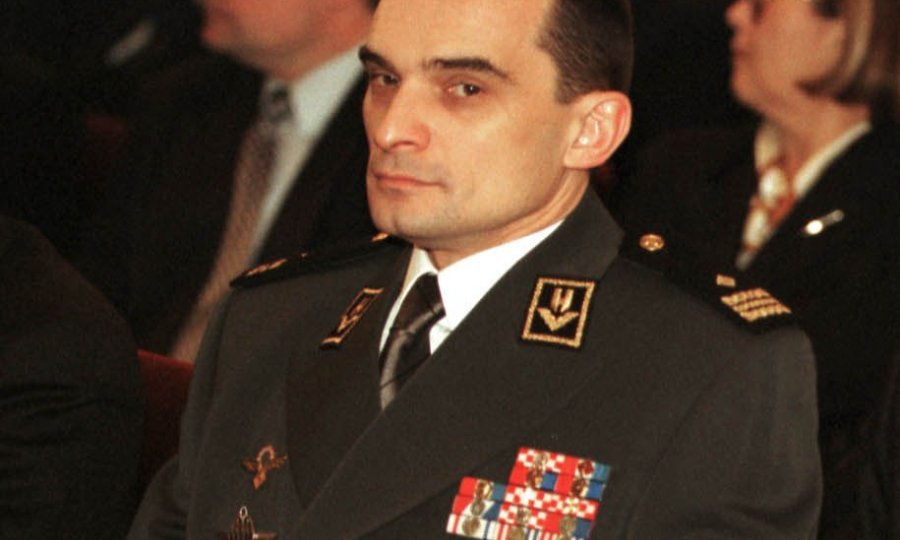 The International Criminal Tribunal for the Former Yugoslavia (ICTY) has subpoenaed former Croatian Assistant Defence Minister Vladimir Zagorec, compelling him to submit to an interview with Radovan Karadzic's legal advisor.

Karadzic, a war time president of Republika Srpska, is on trial for genocide in Bosnia.

Karadzic submitted a motion for a subpoena to interview Zagorec on 12 March 2012. He asked that the interview be held in prison where Zagorec is serving his sentence.

In the binding order motion, Karadzic requests that Croatia provide him with several categories of documents relating to: arms smuggling into Tuzla and onwards to Srebrenica in February and March 1995, arms smuggling to the army of Bosnia and Herzegovina from 1992 until 1995, and the involvement of United Nations personnel in providing arms to the Muslims in Bosnia and Herzegovina.

Karadzic also claims that there are reasonable grounds to believe that Zagorec has information that can materially assist his case as he would be the "person in the Croatian government with the most knowledge of the shipment of arms to the Bosnian Muslims" because he was in charge of the procurement of weapons for Croatia from 1993 to 1996.

The information Karadzic seeks from Zagorec pertains to alleged agreements between Croatia and Iran to ship arms to the Muslims in Bosnia; the nature, method, and the quantity of arms which were smuggled into BiH from 1994 to 1995; and the use of humanitarian convoys to smuggle these weapons.

Karadzic also claims that he has attempted to obtain the voluntary co-operation of Zagorec but that Zagorec refused to submit to an interview with his legal advisor.

Zagorec is currently serving a seven-year prison term for abuse of office. Once the most decorated Croatian general was stripped off his medals and rank after the verdict against him became final.