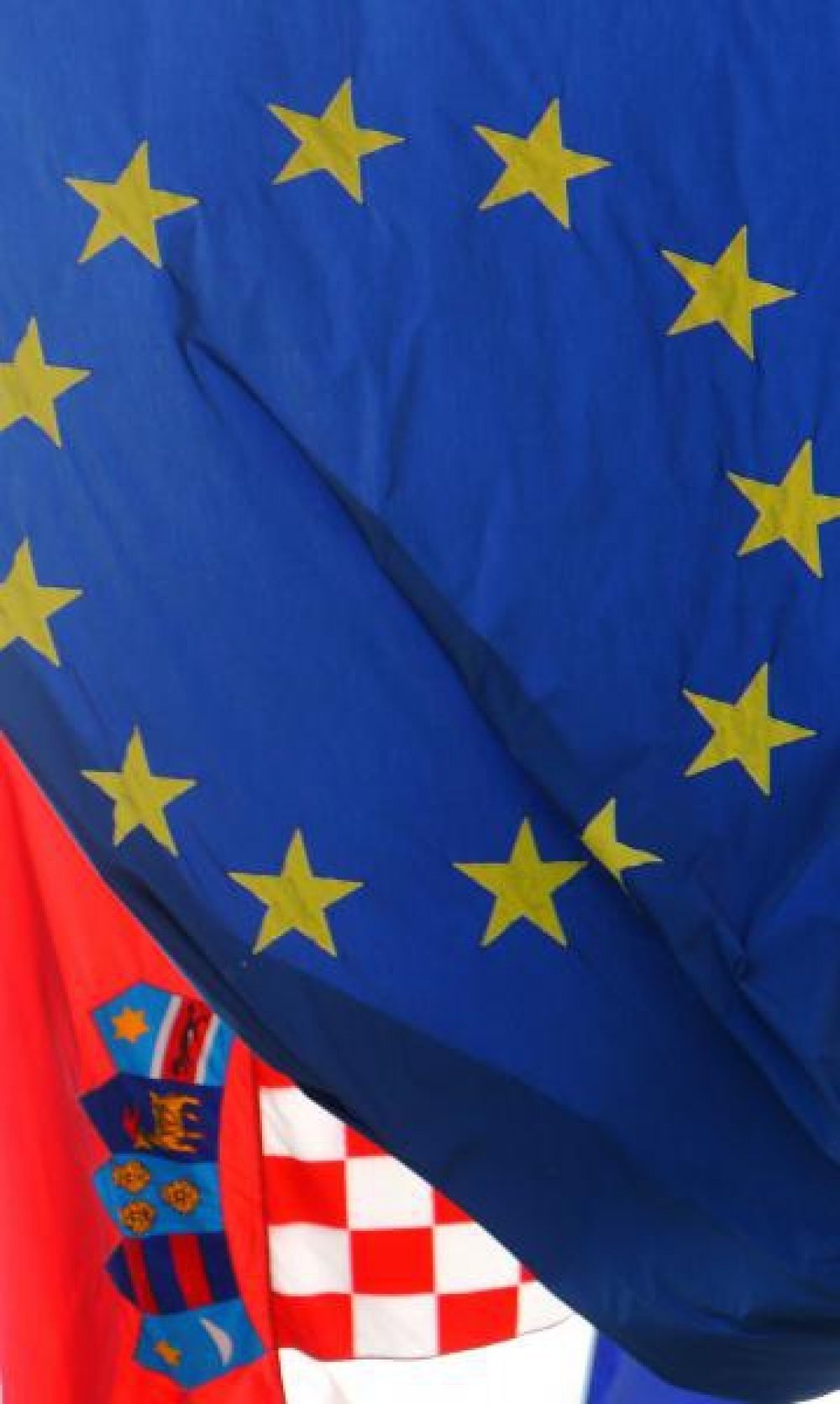 Denmark on Thursday ratified Croatia's European Union accession treaty as the second last member country to do so.

The Danish parliament unanimously ratified the treaty, with all 113 deputies in attendance, with the assessment that Croatia is fully ready to join the Union, having carried out the necessary reforms and meeting all membership requirements.

Croatia is scheduled to join the EU on July 1. Only Germany is yet to ratify the accession treaty. The Bundestag is expected to do so on May 16.

Later today, Leko is due to meet with European Affairs Minister Nicolai Wammen and the chairman of the parliamentary foreign affairs committee, Jeppe Kofod.