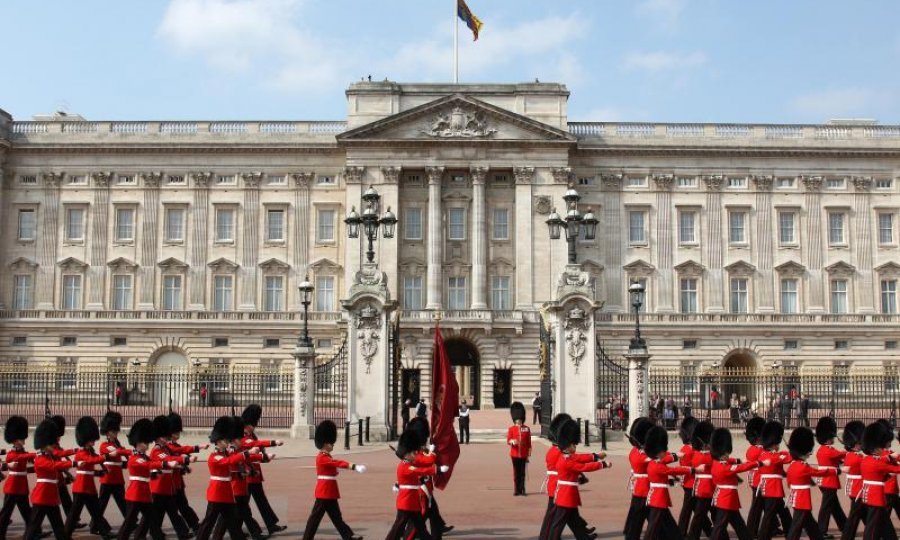 Croatian President Ivo Josipovic arrived in London on Tuesday evening for a state visit to Great Britain of several days to begin on Wednesday with a meeting with Queen Elizabeth II, who will receive him at Buckingham Palace.

Josipovic will be the first Croatian president since Croatia gained independence to be received there.

It is expected that Elizabeth II will wish Josipovic welcome to the European Union, which Croatia joins on July 1.

Josipovic's visit follows a day after London formally completed the ratification of Croatia's EU accession treaty. The Foreign Office has assessed that Croatia's accession will be a historic moment for Croatia and for the EU as well as the culmination of the most difficult accession negotiations so far which lasted six years.

On Wednesday, Josipovic will discuss European topics and future economic cooperation with Business Secretary Vince Cable and Justice Secretary Chris Grayling. A lunch on the occasion of Josipovic's arrival will be given by Baroness D'Souza, Lord Speaker. In the evening, he is due to be received by Minister for Europe David Lidington.