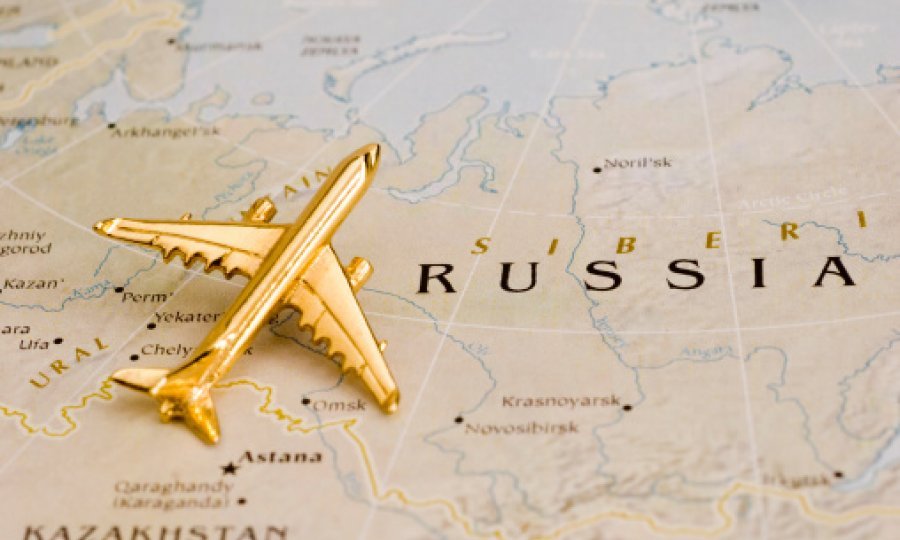 The Croatian edition of the Russian Vjesnik (Herald) released an article by Svetoslava Cvetkova headlined "Croatia's fiasco on the Russian tourism market", in which she claims that tourist arrangements from Russia for Croatia had been slashed by fifty percent this year.

Cvetkova notes that this year's season had become very complicated for many Russian tour operators that do business with Croatia since the introduction of the visa regime as a consequence to Croatia's joining the European Union on July, which has led to a series of problems in relations with Russian tour operators and Croatian hoteliers.

Since the introduction of the new visa regime, the reporter writes, the sale of tourist arrangements for Croatia has diminished by 40 to 50 per cent.

"Croatia has always been an expensive destination for Russian tourists and now they have to pay out extra money for their visas", writes Cvetkova.

She adds that Croatia has experienced a failure compared to other destinations like Greece where prices have been cheaper over the past few years.

The article goes on to describe some specifics of Russian-Croatian partnerships in tourism whereby Croatian hoteliers insist that tour operators take over all the risks of the business while hotels secure sure reservations.

Russian operators tried to negotiate allotments prior to the season stating however they did not come across any favourable reaction from Croatian hoteliers. This led to some operators not being able to cover their losses and have gone out of business. The Ascent Travel, one of the major tour operators that specialised in trips to Croatia has decided to withdraw from the Croatian market.

Cvetkova concludes that the situation between Russian and Croatian partners certainly needs to be revised.