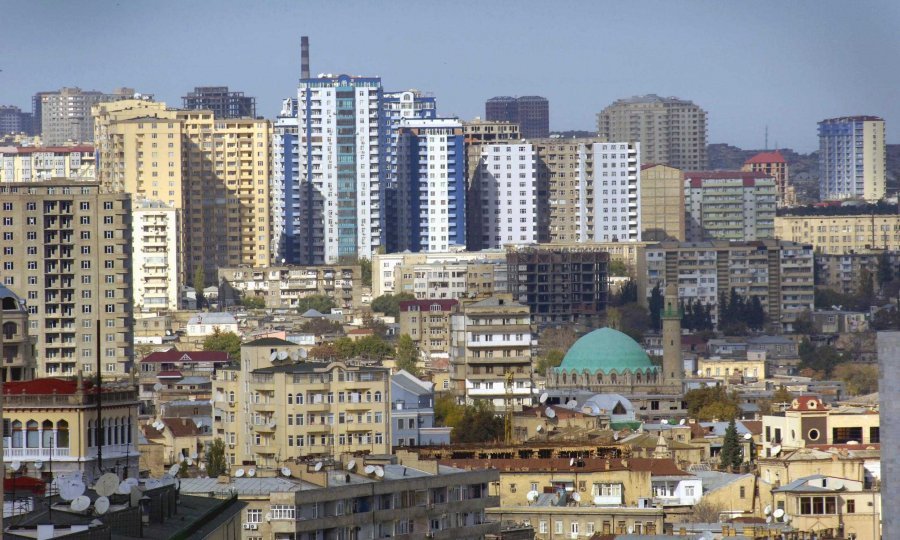 Croatia is interested in energy cooperation with Azerbaijan, particularly in a gas pipeline that will transport natural gas to European consumers, Croatian President Ivo Josipovic said at a meeting with his Azerbaijani counterpart Ilham Aliyev in Baku on Monday, at the start of his two-day official visit.

We have discussed energy cooperation between the two countries. Oil is our main source of income, but we have also discussed cooperation in the natural gas sector. Azerbaijan is trying to diversify the gas transport routes and the European market is very attractive to us, Aliyev said.

If an agreement with Azerbaijan is reached, Croatia will join Turkey, Bulgaria, Romania and Hungary on the list of countries through which the Southeastern Europe gas pipeline will pass, carrying 10 billion cubic metres of natural gas to European consumers annually.

We have discussed possible gas routes, and Croatia is definitely very interested in participating in that project, Josipovic said.

The Croatian president said that cooperation with Azerbaijan was possible in many areas, citing energy, shipbuilding, agriculture, defence industry and mine removal.

Aliyev said that Azerbaijani companies were looking for new markets for investment projects.

The energy sector could be interesting to us, because we have a lot of experience with it. Other potential areas of cooperation are agriculture and tourism, the Azerbaijani president said.

The talks also focused on the political and security situation in the Caspian region and in Southeastern Europe. The two presidents said that relations between Croatia and Azerbaijan were very good, and Aliyev congratulated Croatia on its successful path to full membership of the European Union.

I am sure that once it becomes an EU member Croatia will support Azerbaijan's plans for closer cooperation with European institutions, Aliyev said.

The Croatian delegation included First Deputy Prime Minister and Economy Minister Radimir Cacic as well as about 30 business people from the pharmaceutical, food, construction, energy and shipbuilding industries. They were scheduled to attend a forum jointly organised by the Croatian Chamber of Commerce and the Azerbaijani Export and Investment Promotion Foundation.

The two countries today signed three agreements that were to simplify their business cooperation: an agreement on avoidance of double taxation, an agreement to lift visa requirements for holders of diplomatic and official passports, and an agreement on cooperation in mine removal operations.