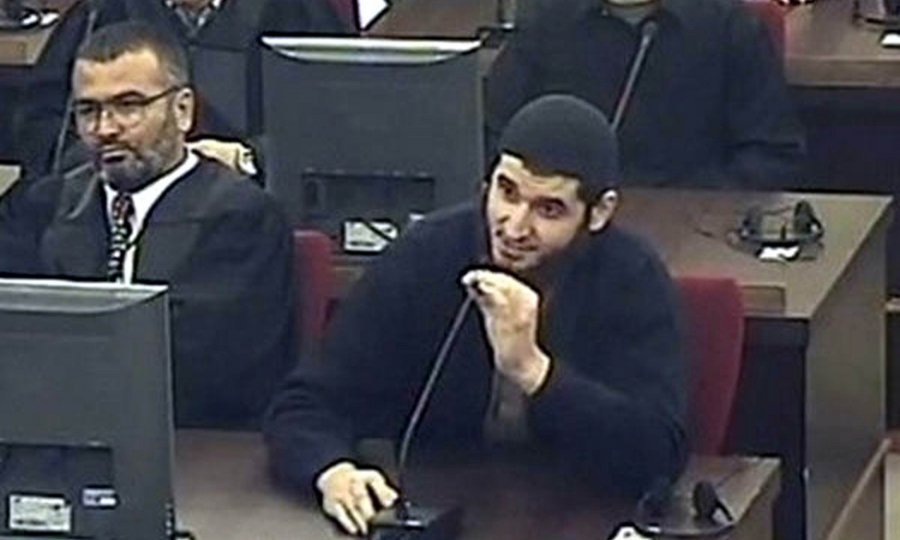 The Bosnian State Prosecutor's Office will not agree to any plea agreement with Mevlid Jasarevic, who executed a terrorist attack on the US Embassy in Sarajevo, and will insist during retrial that he be given the maximum sentence of 20 years' imprisonment, spokesman Boris Grubesic has said, as carried by Dnevni Avaz daily on Wednesday.

He said the prosecution had strong evidence and arguments.

Grubesic's statement came in the wake of Jasarevic's attorney Senad Dupovac's public offer of a plea deal, provided the prosecutor drops the terrorism charge and that Jasarevic be sentenced for endangering people under international legal protection.

Dupovac suggested that his client be given a five to eight years' prison sentence.

The retrial is expected to begin on September 19 after the State Court's appeals chamber quashed the trial ruling which sentenced Jasarevic, a Serbian citizen, to 18 years' imprisonment for terrorism.

Emrah Fojnica and Munib Ahmetspahic, who were accused of aiding and abetting, were acquitted, which prompted Dupovac to propose a plea bargain.

Speaking to Oslobodjenje daily, he said the acquittal, which was upheld by the appeals chamber, proved that his client had acted alone and that there had been no conspiracy. He said the fact that the attack on the embassy had not led to a deterioration in Bosnian-US relations was another mitigating circumstance.

The attorney cited as an important precedent the fact that a Belgrade court convicted Milan Zivanovic, a student who attacked the US Embassy in Belgrade in 2008, to only one year in prison, finding him guilty of causing general danger.

Jasarevic is in prison in Sarajevo. He fired more than 100 machine gun rounds at the US Embassy in the Bosnian capital in October 2011, wounding a security officer. He said his goal was to force the US to withdraw its troops from Afghanistan. Evidence put forward during the trial linked him to a Wahhabi community in northeastern Bosnia.