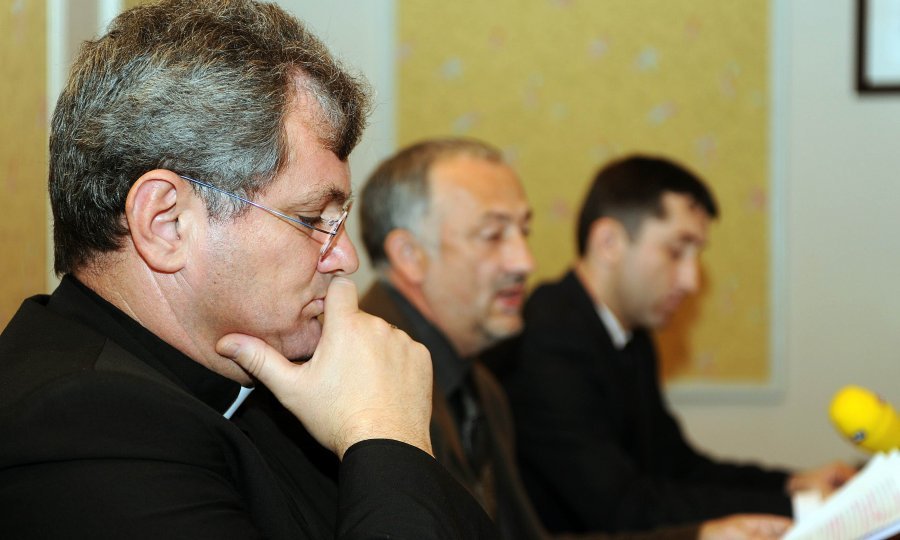 The Croatian Bishops' Conference (HBK) on Friday issued a statement on the government-sponsored bill on medically assisted human reproduction which is currently being discussed in Parliament, describing it as morally and legally unacceptable and contrary to Croatia's constitution.

Among other things, the HBK objected that the bill legalised the freezing of embryos, enabled donation of germ cells and conception outside the family environment, which it said denied a child born that way the right to both parents.

The HBK said the proposed legislation was contrary to Croatia's constitution, family law and law on the prevention of discrimination, as well as to international agreements regulating human rights, notably those of children.

The HBK called on members of Parliament, notably those of Catholic faith, not to pass legislation which it described as morally and legally harmful, appealing also to believers not to use possibilities offered by such legislation and to use all legal means to prevent its adoption and see to it that unacceptable legal solutions were changed.