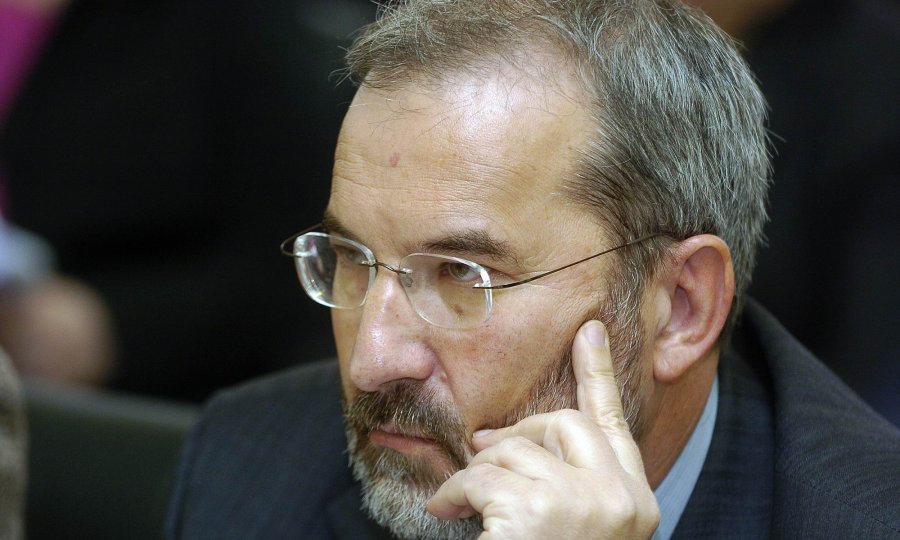 Chief State Attorney Mladen Bajic said on Monday there was no justified reason to propose that the court detain ex-prime minister Ivo Sanader on the grounds that he was a flight risk, adding that confiscating his passport would have been meaningless as he could have left Croatia on his ID card which cannot be taken away from him.

Bajic said this after a session of the national council monitoring the implementation of the anti-corruption strategy that was closed to the public.

The chief state attorney said Sanader's assets had been frozen and the bank accounts of his immediate family had been blocked as well.

Bajic said he could not confirm the authenticity of documents published by WikiLeaks concerning a conversation he had with the U.S. ambassador in Croatia, but added that he could confirm that the Chief State Attorney's Office had very good relations with U.S. institutions. "We are receiving valuable information from them, notably through international cooperation."

Asked if new probes would be launched against Sanader and if they would be included in the request for his extradition from Austria, Bajic said new cases could be opened if there were grounds for suspicion.

He dismissed media speculations that the attorney's office would ask for a 15-year prison sentence for Sanader.

"The Chief State Attorney's Office has not proposed a sentence for Sanader, it cannot do it as the investigation is ongoing," Bajic said, adding it was too early to discuss the sentence.

Asked if the Austrians were stalling with the extradition of Sanader so that they could interrogate him concerning the Hypo Bank case, Bajic said "One has nothing to do with the other". "All of that can happen within the extradition deadline," he said.