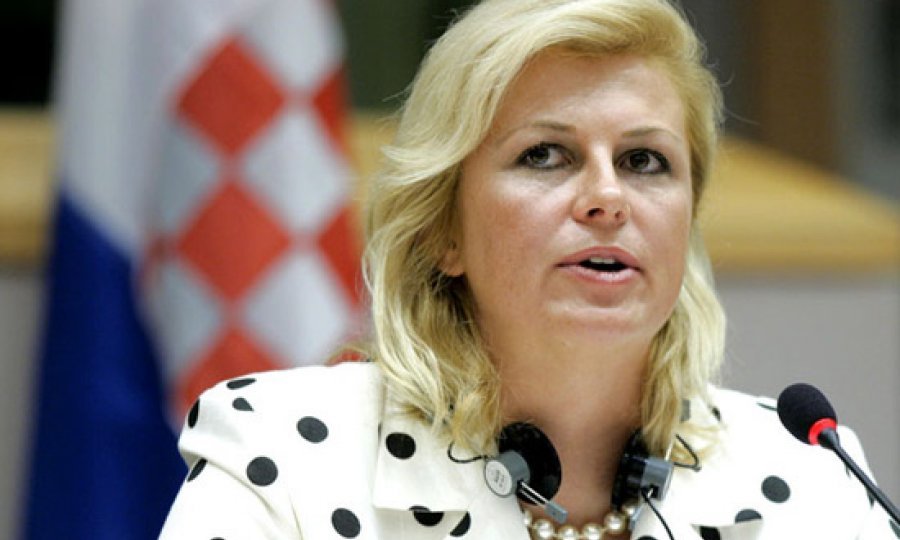 The Croatian Minister of Foreign Affairs and European Integration, Gordan Jandrokovic, said on Tuesday that an internal investigation had shown that the family of the Croatian Ambassador to the United States, Kolinda Grabar-Kitarovic, had been followed and secretly filmed, and that the person who had done that was identified.

"I can confirm that we have established the identity of the person who followed and secretly filmed the ambassador's family," Jandrokovic said at a press conference following his meeting with Macedonian Foreign Minister Antonio Milososki in Zagreb.

Jandrokovic said that that person had been recalled to Zagreb and that the investigation was in progress.

"We will request an expeditious termination of the contract so that that person would no longer work with the Ministry, and if necessary, we will take additional action," Jandrokovic said.

The investigation has also revealed that an Embassy car was not used in accordance with the Ministry's procedures, so Jandrokovic said that appropriate steps would be taken in that regard as well, of which the public would be informed no later than tomorrow.

Jandrokovic declined to reveal details of the case or say what steps would be taken against the ambassador, citing the interests of the investigation.

Jandrokovic said that the Embassy car in question had been at the disposal of the ambassador's family round the clock for already a year and a half, which he added was against the rules.