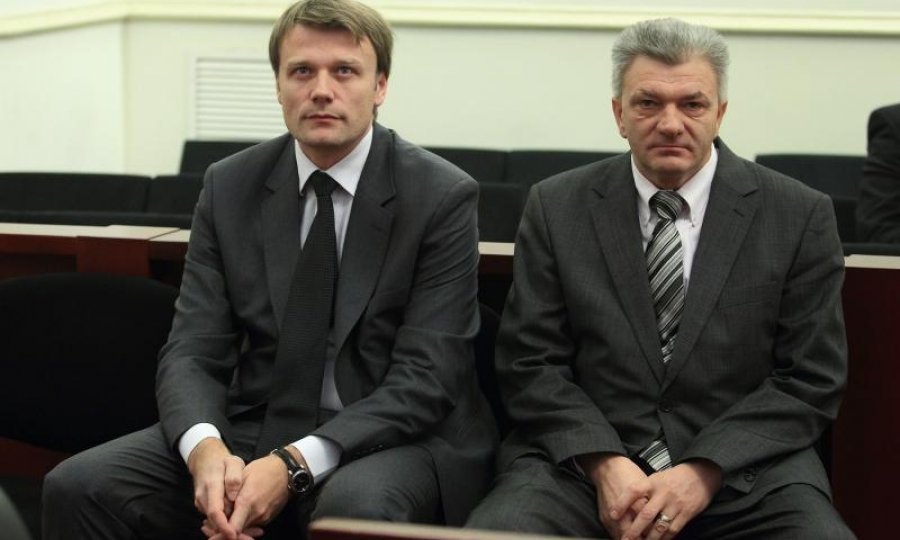 A former head of the Office of the Economy Minister, Zvonimir Novak, on Friday testified at the trial of former Prime Minister and Croatian Democratic Union (HDZ) leader Ivo Sanader, charged with taking 10 million euros in bribes in exchange for enabling the Hungarian oil and gas company MOL to gain a dominant position in INA,

Novak said that while making changes to the shareholders agreement between the Croatian government and MOL, Hungarians made the extension of some rights from that agreement conditional on the divestiture of the loss-generating gas business from INA.

This is about pre-emptive buying and re-buying stocks, Novak said. He added that meetings on separating the gas business were held in the summer of 2008 and that no official minutes had been taken.

According to the witness, the Hungarian delegation was led by MOL director Zsolt Hernadi, while Croatia's chief negotiator was Deputy Prime Minister and Economy Minister Damir Polancec.

Before the meeting on the gas business divestiture, projections had been made which indicated that in the first year alone the newly established company "Prirodni Plin" would generate more than two billion kuna in losses.

The president of the managing board of the Croatian Energy Regulatory Agency (HERA), Tomo Galic, was the next to take the witness stand. Galic had been present at meetings at which representatives of Plinacro, the Economy Ministry and INA discussed the the gas business divestiture.

The trial resumes on 23 February with the testimony of Branko Koracek and lawyer Zoran Markovic.

Under the indictment Sanader, who is accused of war profiteering in the Hypo bank's approval of a loan to Croatia in the mid-1990s and with graft in the MOL-INA case, received 10 million euros in bribes in order to make it possible for MOL to have the dominant role in INA and to see to it that the loss-making gas business be divested from INA.