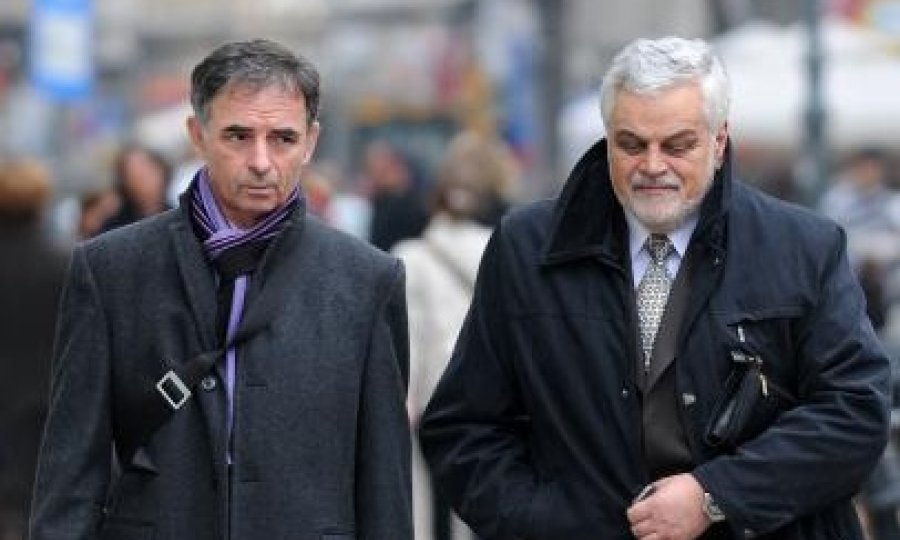 Independent Democratic Serb Party (SDSS) leader Vojislav Stanimirovic told reporters on Thursday that allegations that he humiliated Croatian women raped and abused during the occupation of the eastern town of Vukovar were lies and that he would press charges against persons making them.

"I have said that the accusations are insinuations, lies and slanders," Stanimirovic said after he was interviewed at the Office of the Chief State Prosecutor (DORH) in Zagreb for two hours, where he said he had come of his own accord as on several previous occasions.

The Serb official said that he would file charges today against people slandering him.

Asked if an investigation had been launched against him, Stanimirovic said that it had not. "I only gave a statement, and the prosecutors will act accordingly."

He said that the prosecution would check his statement as well as claims by the woman who made said allegations against him.

Ruzica Erdelji, a multiple rape victim from Vukovar, told the media recently that Stanimirovic was among the people who spit at and insulted her after torture in the Vukovar barracks.

Asked why a rape victim would make false accusations, Stanimirovic said the reason was "the pension she is trying to obtain."

Stanimirovic arrived at the DORH around 9 am today, followed by SDSS vice-president Milorad Pupovac, who left the DORH headquarters ten minutes later.

During Question Time in parliament on Wednesday, a deputy of the Croatian Democratic Party of Slavonia and Baranja (HDSSB), Zoran Vinkovic, called on the DORH to look into a statement by Erdelji, who accused Stanimirovic of having witnessed rapes in Vukovar after the Serb occupation of the town in late 1991.