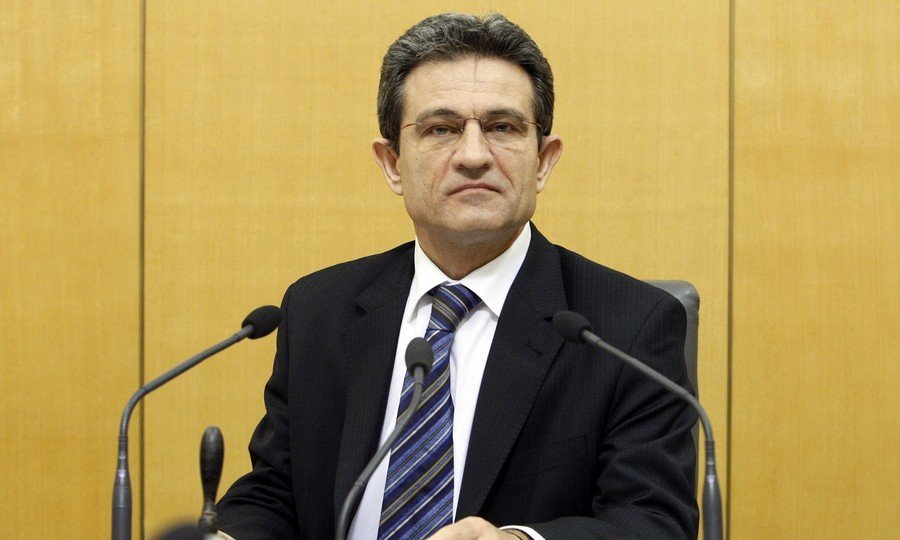 Parliament Speaker Boris Sprem said on Thursday that the Parliament Presidency decided that Parliament should no longer sponsor the commemorations at Bleiburg, Austria, so as to lessen divisions in society and help it homogenise by commemorating victims of death marches, known as the Way of the Cross, along the route of those marches, adding that he believed that this proposal would materialise.

Sprem made the statement in response to a statement given earlier in the day by the Bishop of Sisak and Chair of the Croatian Bishops' Conference, Vlado Kosic, who said that "the Bleiburg tragedy has affected the lives of hundreds of thousands of people, and a government that cannot commemorate those victims has alienated itself from its people."

Sprem was asked for comment on Kosic's statement during a commemoration at Zagreb's Mirogoj cemetery held on the occasion of Holocaust Remembrance Day, Yom Hashoah.

He was also asked to comment on the statement by the head of the Zagreb Jewish Municipality, Ognjen Kraus, that the existing law on the restoration of stolen Jewish property "is a dead letter which refers only to the Jewish property stolen after World War II, but not to property confiscated during the time of the Independent State of Croatia (NDH)."

Sprem said that Parliament was waiting for a bill on this matter to be submitted and that after it received it, he would be able to comment on it.