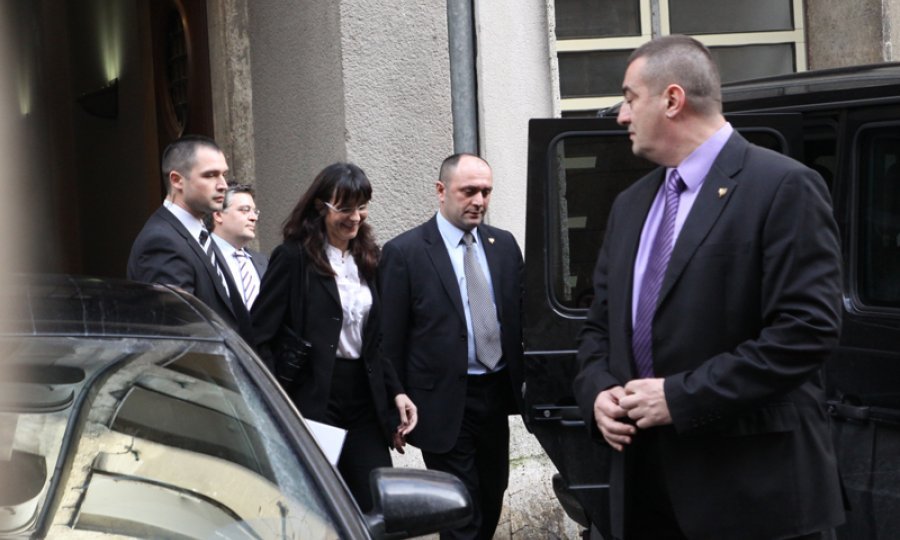 The Croatian-Serbian commission for preparing and exchanging lists of persons accused or convicted of war crimes concluded in Zagreb on Wednesday, in connection with the case of Croatian war veteran Tihomir Purda, that the Serbian Prosecutor's Office for War Crimes would deliver to the Croatian State Attorney's Office a copy of the case file in accordance with their agreement on discovery of evidence, a press release said.

It was also concluded that the Croatian side would receive within a week data collated so far on Croatian citizens who had been tried or convicted by former Yugoslav military courts before 2003 as well as on those under investigation for war crimes for whom international or national arrests warrants have been issued.

One of the issues raised concerned Croatian citizens who were tried by former Yugoslav military courts for armed rebellion and acts against the constitutional order of the former federation. It was concluded that Serbia's 2001 Amnesty Law would be amended in the way this matter was regulated in Croatia.

The Serbian Prosecutor's Office for War Crimes and the Croatian State Attorney's Office, apart from cooperating in war crimes investigations and helping in the collection of evidence, will intensify cooperation regarding war crimes cases tried in absentia with a view to collecting new evidence and using it for new trials, it was concluded.

Another conclusion was that the commission for preparing and exchanging lists of persons accused or convicted of war crimes should continue its work, as this would further improve the successful cooperation and good relations between the Croatian and Serbian justice ministries and judicial bodies, as well as strengthen the trust between the two countries.

The meeting was held with a view to resuming dialogue and solving outstanding issues regarding war crimes. Participants commended the cooperation and work of the commission and the Serbian Prosecutor's Office for War Crimes and the Croatian State Attorney's Office.

Purda was arrested in Bosnia and Herzegovina last week on an international warrant issued by Serbia, although he is not on a list of 40 persons Serbia delivered to Croatia.

Yesterday, he objected via his attorney to being extradited to Serbia, saying he was traumatised by his experience in Serbian detention camps and that he doubted he would have a fair trial in Serbia. 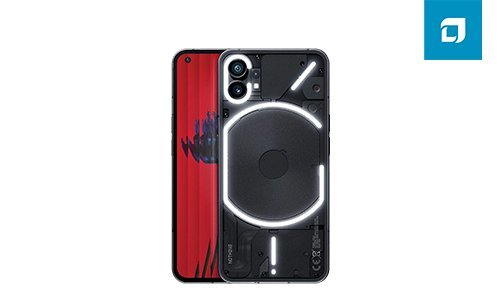 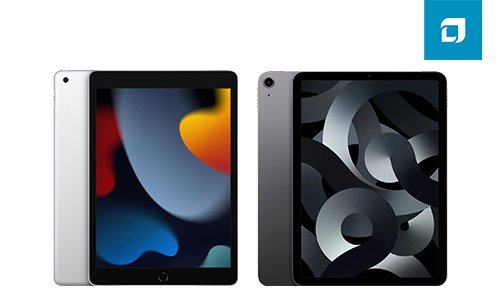 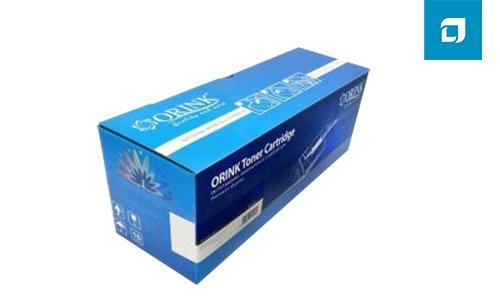 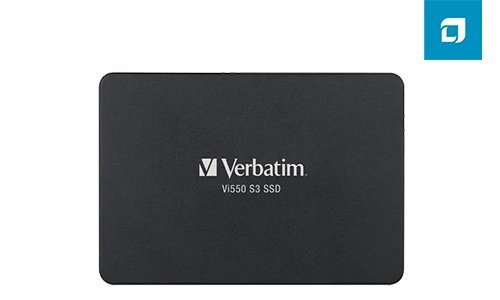 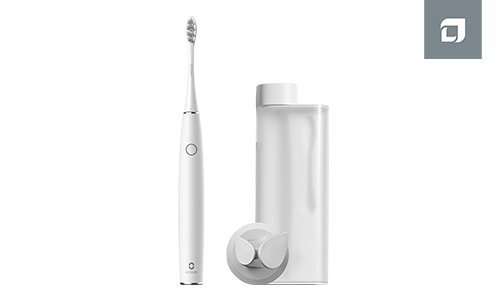 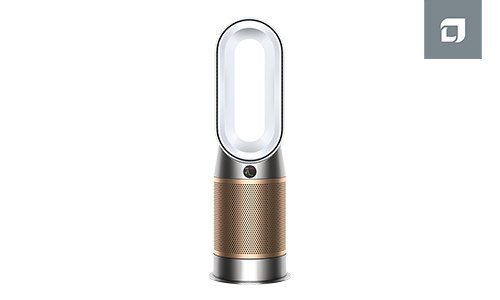