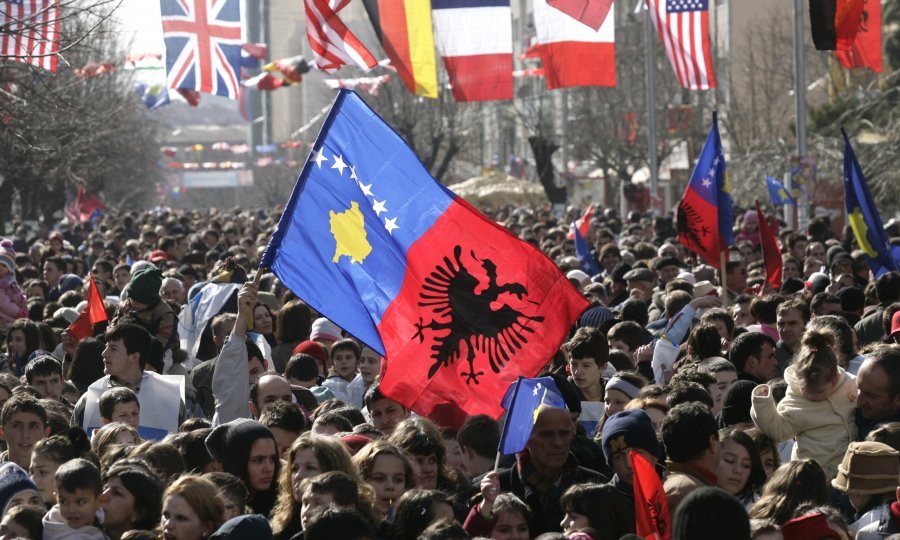 Kosovo's government on Thursday welcomed a new draft resolution on Kosovo, prepared by Serbia and the 27-member European Union.

The government in Pristina said in a statement that the new draft resolution, to be on the agenda of the UN General Assembly later in the day, took into account the advisory opinion of the International Court of Justice which recently ruled that Kosovo's declaration of independence in 2008 did not violate international law.