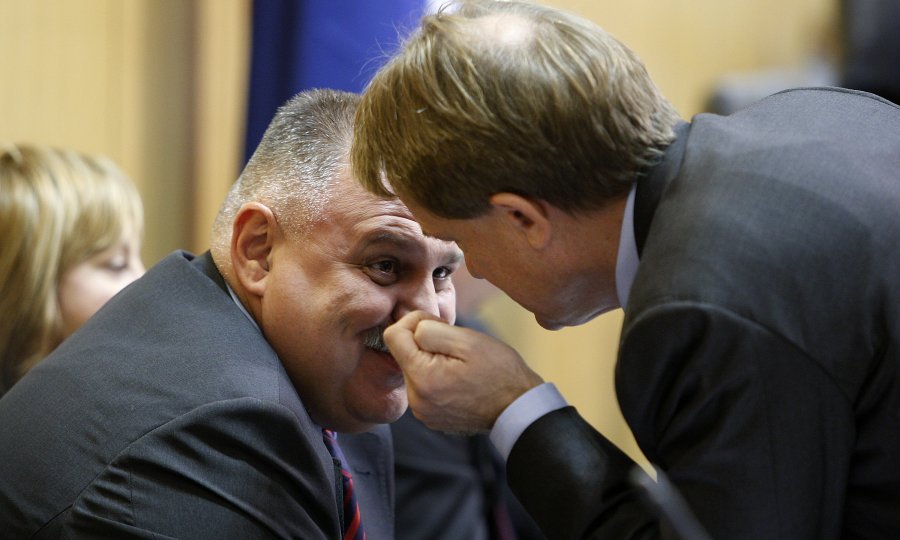 Parliament began Thursday's sitting by resuming a debate on a bill on a guarantee fund for economic recovery and development whereby the government wants to participate in corporate lending by issuing guarantees via the Croatian Bank for Reconstruction and Development (HBOR).

With the bill, the governments wants to help in overcoming difficulties inthe economy by taking on part of the risk for new commercial bank loans.

The increase in lending under the proposed model is expected to increaseproduction, employment and the competitiveness of Croatian enterprises.

The guarantee fund amounts to HRK 2 billion. The HBOR will issue theguarantees at auctions that would be held once or twice a month.

"The idea is to activate production which should then create new addedvalue," said Zdravko Maric, a state secretary at the finance ministry.

The basic benchmark for issuing guarantee quotas is the level of risk a bankis willing to take on. The state guarantee would amount to a maximum 50 percent of a loan's principal.

"By moving this measure, the government wants to encourage commercialbank investment in the economy," Maric said, adding lending wouldencourage investment and economic activity.

"We want to encourage a sort of competition between commercial banks sothat corporate loans can be issued under the most favourable terms," hesaid.

The loans the government will partly guarantee for are intended for newinvestments as well as those under way, for financing current assets and forrolling over loans signed after 1 July 2008.

The loans would be issued for a period of three to 10 years, or to less thanthree years for the financing of current assets.

Entrepreneurs interested in a loan will no longer have to talk to thegovernment or the HBOR but directly to their commercial bank.

Maric announced the adoption of regulations under which the HBOR will holdauctions for commercial banks.