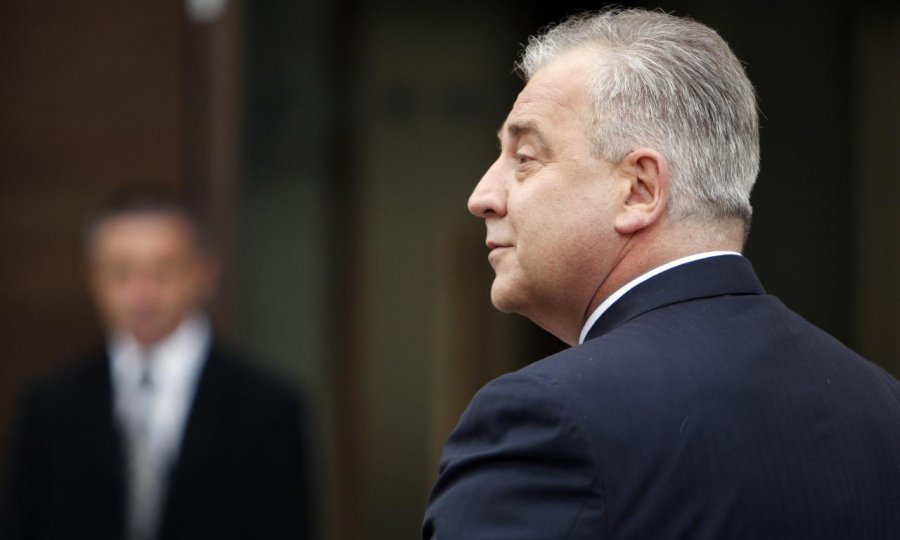 Stefan Hurlimann, the last prosecution witness, did not show up at the Zagreb County Court on Thursday at the resumption of the trial of former Prime Minister Ivo Sanader for war profiteering in the Hypo bank case and bribe-taking from the head of the Hungarian oil company MOL for a dominant position in Croatia's INA.

Hurlimann is the director of Xenoplast, a Swiss company owned by key witness Robert Jezic. Five million euros was paid into the company's account allegedly to bribe Sanader so that MOL could take over management rights in INA.

Hurlimann told presiding judge Ivan Turudic earlier that he did not want to testify because he felt that he could not further contribute to the proceedings against Sanader and that he stuck by the deposition he gave during the investigation.

Representatives for the anti-corruption office USKOK said they would try to get Hurlimann to testify via video link.

In his deposition, Hurlimann corroborated Jezic's statement that MOL paid a EUR 5 million bribe for Sanader through Xenoplast, allegedly half the amount the indictment contends Sanader agreed to in order to turn over management rights in INA to MOL.

The trial will resume on September 13 with the testimony of defence witness Mladen Zlamalik, a member of INA's management board at the time relevant to the indictment.

According to Sanader's attorney Cedo Prodanovic, Zamalik should refute the testimony of Vesna Trnokop Tanta, former management board chair in Croatia's JANAF oil pipeline operator, who said that Hungarian businessman Imre Fazekas, through whom the money was paid to Xenoplast, represented MOL.

Sanader's defence argues the money paid into Xenoplast was not intended as a bribe so MOL could obtain management rights in INA but to implement the Druzba Adria project. 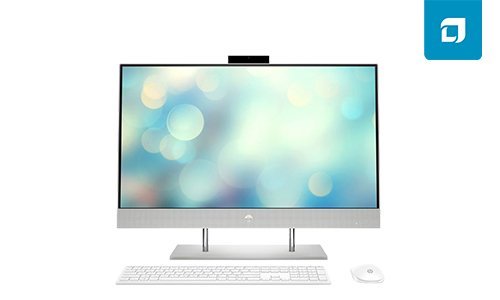 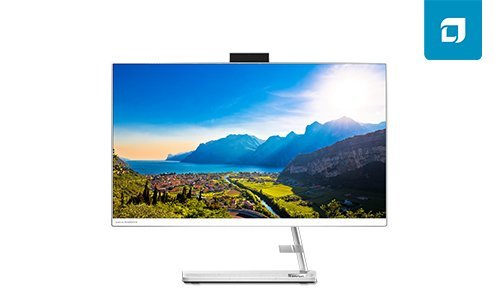 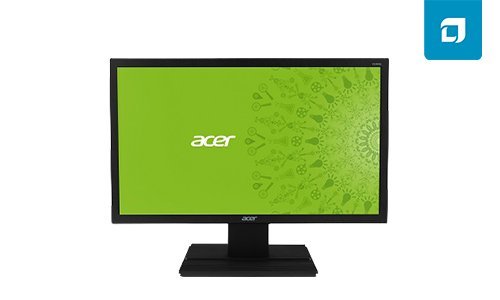 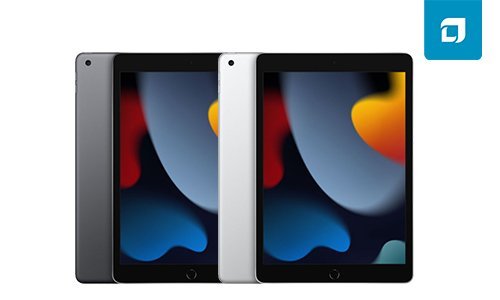 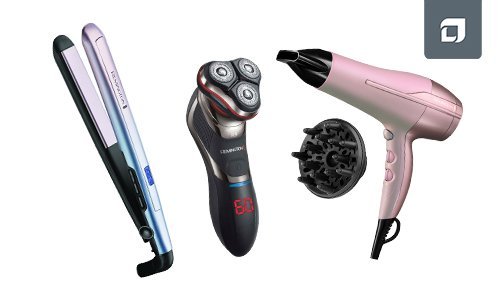 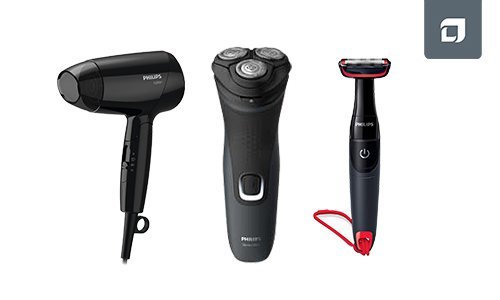